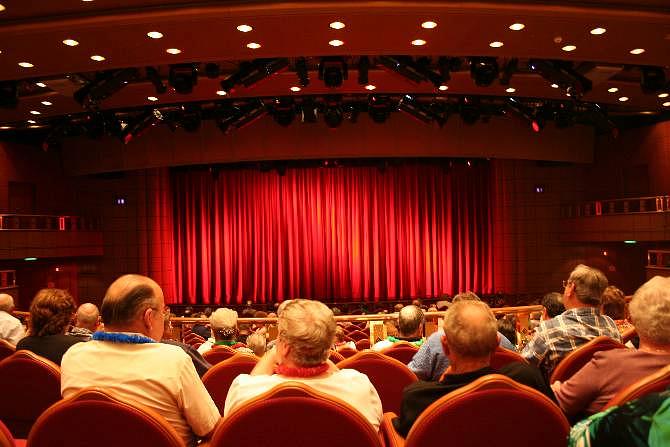 The fifth edition of the National Independent Theater Festival (FNTi) will be organized in Bucharest from November 9 to November 12.

The program will include a wide variety of shows including premieres, music shows and multimedia productions.

A total of 12 independent theaters in Romania will participate in the event, among them Godot Café-Teatru, Unteatru, Apollo111, Green Hours, and Teatrul de Arta Bucuresti.

Noptile barbare (Barbarian nights), the show directed by Ingrid Bonta, will be presented in an absolute premiere at the festival, on November 11 at 20.00 at the Coquette Theater. Actors Ruxandra Balasu and Ovidiu Usvat will play the tyrant King Shahryar and Scheherazade, building the universe of "1001 nights".

Also during this year’s edition, FNTi launches O zi-un spectacol (One day-one show), a workshop that aims to bring together actors, directors and playwrights who have the freedom and courage to build a show in 24 hours.

Find out more about the event here.