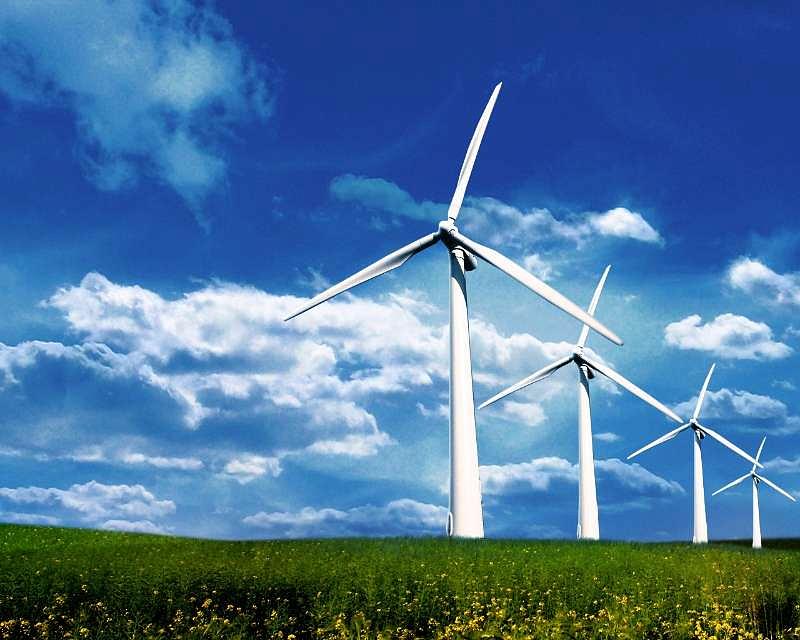 Dutch group NERO Renewables wants to building in Romania three wind parks with 362 turbines and a total installed capacity of some 1 GW, 400 MW higher than the capacity of the Fantanele-Cogealac onshore wind park, which is currently the biggest of this kind in Europe.

The developer proposed the Dutch Government to adopt the project in Romania so that Netherlands can reach its renewable energy target for 2020.

The development of the three parks, located in Southeastern Romania, in Constanta and Buzau county, should start in 2019 and they should become operational in 2021. The wind parks should generate about 3 TWh of energy, the equivalent of 2.6% of Netherlands’ electricity output.

The group has registered its local subsidiary NERO Renewables Romania at the beginning of October. The group has also invited six European companies to submit offers for supplying turbines for the project in Romania.