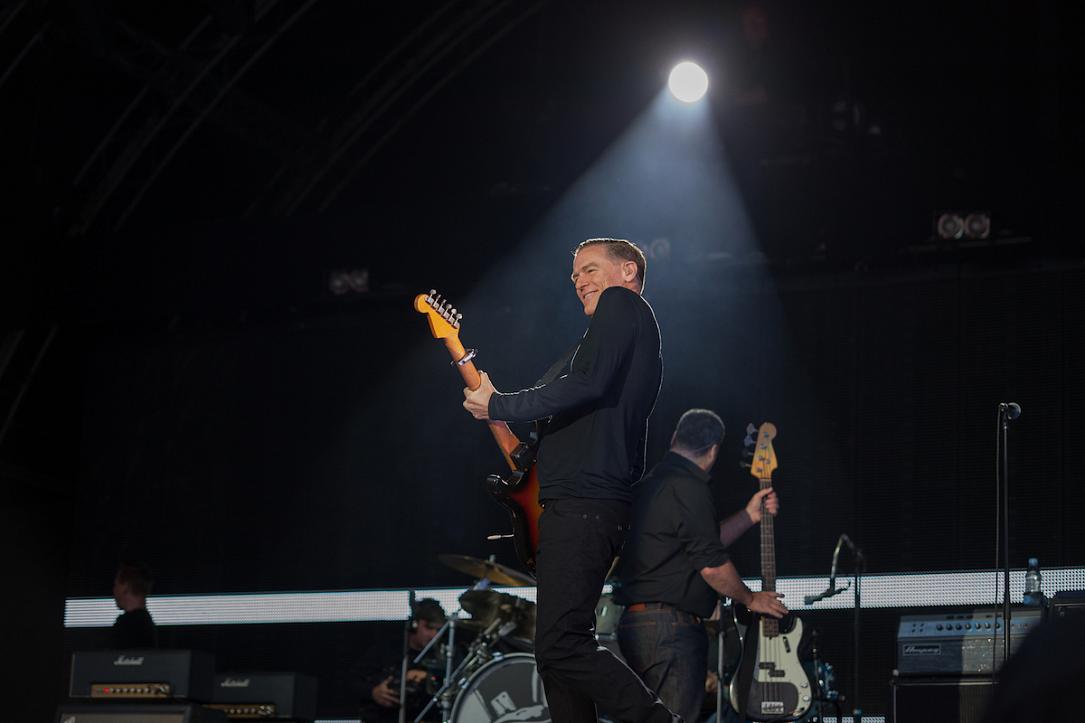 Canadian singer Bryan Adams will return to Romania next month, for a concert scheduled to take place on November 11 at BT Arena in Cluj-Napoca.

The concert in Romania is part of the "Shine A Light" tour promoting the artist’s latest album. Tickets cost between RON 199 and RON 289 and can be purchased online at Eventim.ro.

Bryan Adams became known on the North American continent in 1983, with his third album Cuts Like a Knife, and the following year the album Reckless brought him international fame. Run to You, Summer of ‘69, Please Forgive Me, (Everything I Do) I Do It For You and Have You Ever Really Loved a Woman are among his most well known songs. He has released a total of 14 studio albums, with his most recent, Shine A Light, being released in March 2019.

Bryan Adams has previously performed in Romania in 2000 and 2008, and both concerts took place in Bucharest.