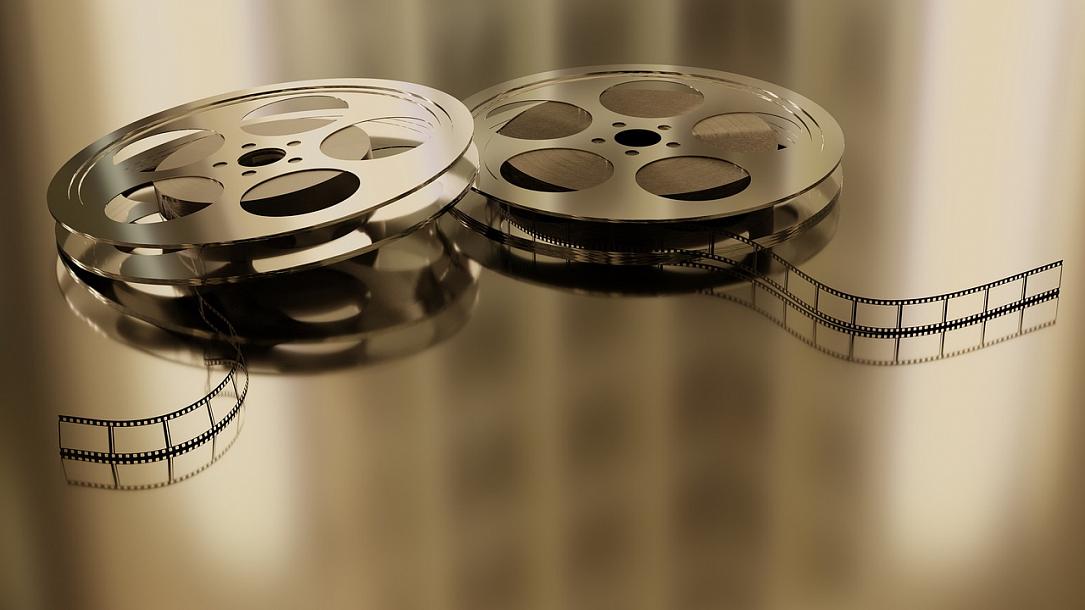 The Exit Through the Gift Shop documentary, directed by famous street artist Banksy, will be screened at a drive-in cinema in Sibiu this Saturday, Andrei Oltean, the organizer of the Sibiu International Street Art Festival, told local Agerpres.

The film will be screened in the Freedom Events area, at 22:00. Further details are available here.

Exit Through the Gift Shop was released in 2010. It tells the story of Thierry Guetta, a French immigrant from Los Angeles who has a habit of filming absolutely everything he sees, which leads him to discover an interesting side of nightlife. After spending a few months with street artists, masters of graffiti, which he films to make a documentary, the young Frenchman finally befriends one of the most controversial and enigmatic artists - Banksy. From this point, the camera moves from his hand to the hand of his new friend, Thierry thus becoming the new protagonist of the film.

The new open-air cinema in Sibiu covers an area of 41,000 square meters and allows access to over 300 vehicles. The entrance is free, subject to availability.

The Street Art Festival, which takes place until Sunday in Sibiu, is the only one of its kind in the city. Several artists from Romania, Spain, and Ukraine are painting the walls of Sibiu this week as part of this event.