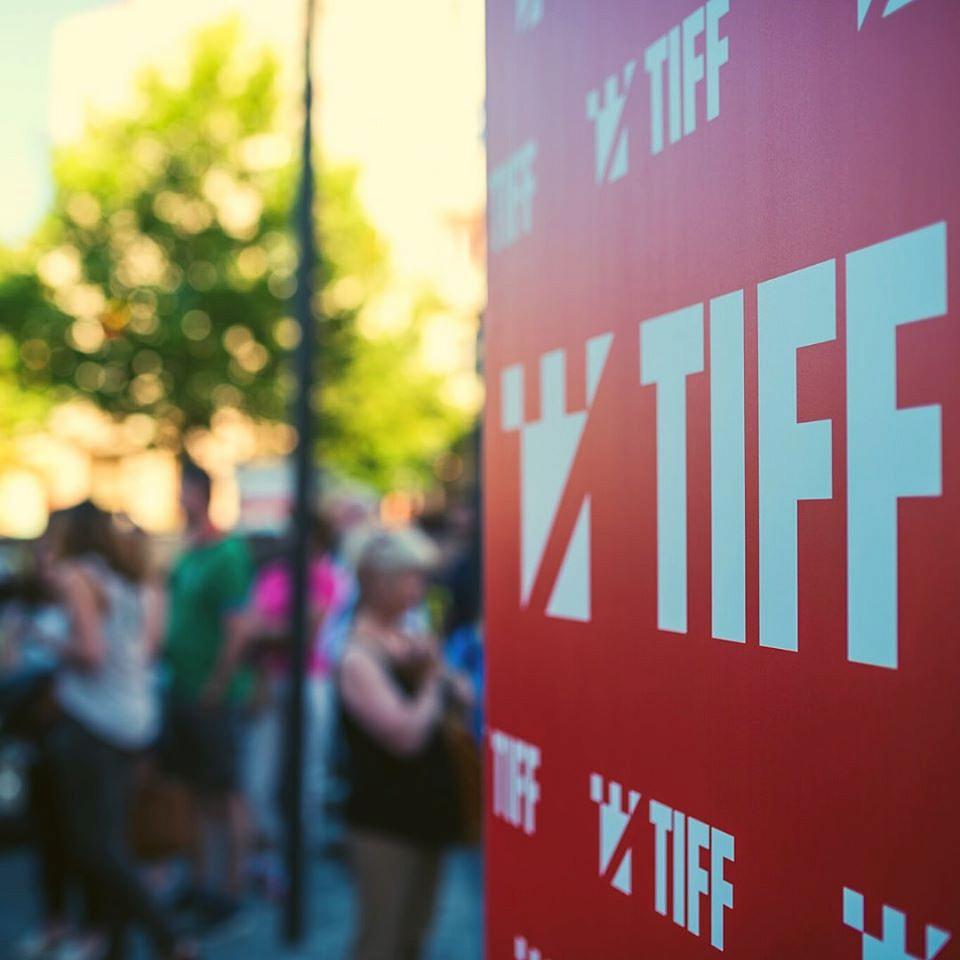 A selection of the movies shown at the Transilvania International Film Festival (TIFF), in Cluj-Napoca, will be screened in Bucharest this summer, between August 7 and September 27.

The Bucharest screenings take place every weekend, in a venue close to the Florescu-Manu House on Calea Victoriei (192A), as part of the project ‘Cinema under the Moonlight.’

The Bucharest public will get to see the films that will open and close this year’s edition of TIFF, the movies that receive the Transilvania Trophy and the Public’s Choice Award, features from various sections of the festival, as well as other European titles.

The first film to screen, on August 7, is La Belle Epoque. The movie, starring Fanny Ardant, Daniel Auteuil, and Guillaume Canet, opens the program of this year’s TIFF.

Other films in the program are Grimur Hakonarson’s The County and Delete History, a French drama directed by Benoît Delépine and Gustave Kervern, which won the Silver Bear at the 2020 Berlin Film Festival.

Screenings take place in an open-air venue, with a maximum of 150 viewers, in compliance with current sanitary norms. Tickets are available at Eventbook.ro.