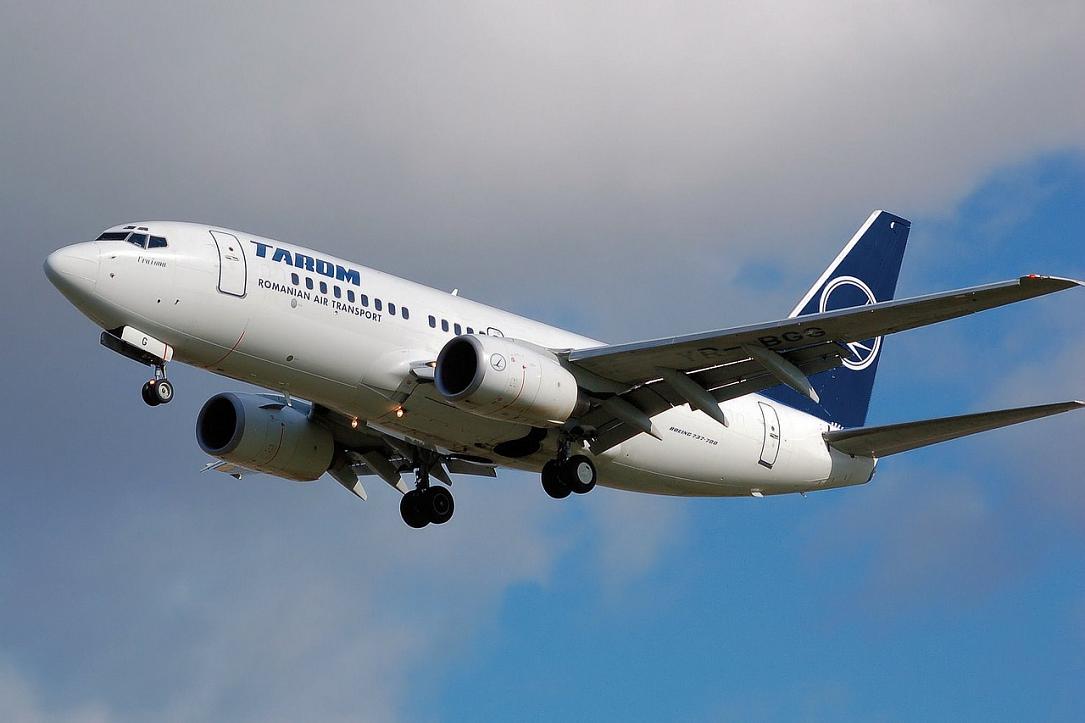 Romanian state airline Tarom reported its turnover rose by 17% in the first half of the year compared to the same period last year, to RON 624 million (EUR 131 mln). However, the company, which has posted losses since 2007, will probably remain in the red this year too.

The delicate situation of the state company comes under the circumstances of the carrier going through a period of instability at the managerial level, as the CEOs have recently been appointed for short term periods and not under the corporate governance law.