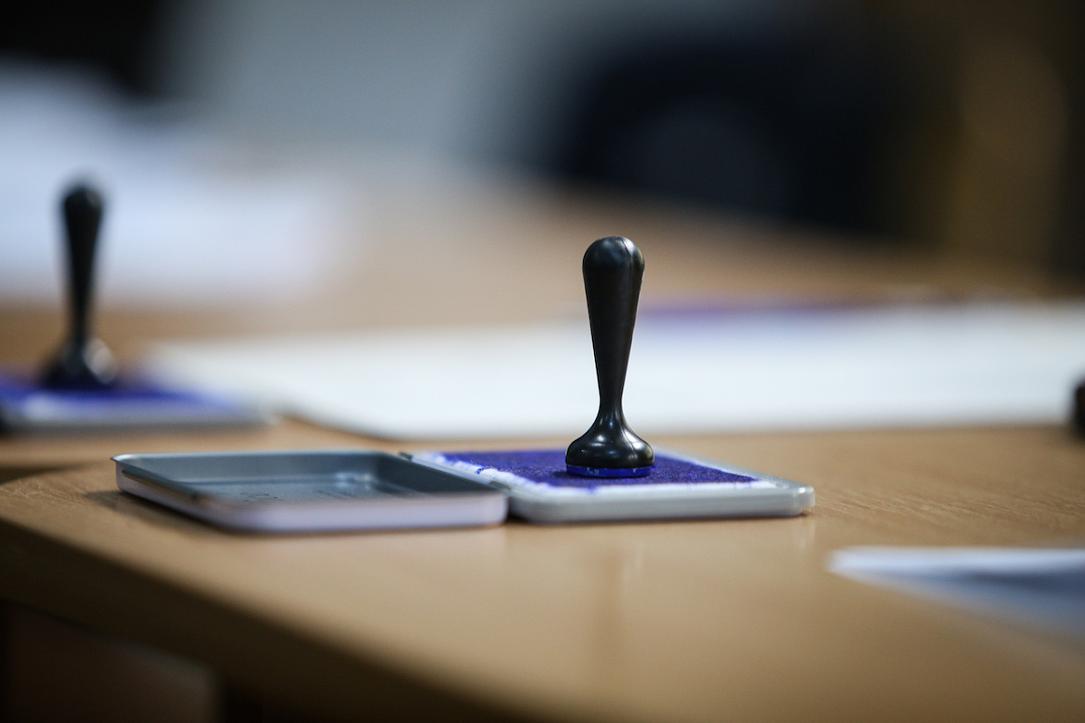 The Permanent Electoral Authority (AEP) launched on Tuesday, July 9, an online platform where the Romanians living abroad who want to vote in this year’s presidential elections can pre-register.

On the new website Votstrainatate.ro, the Romanians abroad can choose between two pre-registration options, namely pre-registration for voting at a polling station and pre-registration to vote by mail, AEP president Florin Mituleţu-Buică said at a press conference on Tuesday, according to local Agerpres.

The Romanian citizens voting abroad at polling stations must submit an online request on AEP’s online platform and mention the country and the place where they want to vote, and then they will be included in the permanent electoral list with the option they have requested.

Those who want to vote by mail will have to do the same thing, namely to submit a request in this sense on the online platform. Only after that they will receive all the necessary documents and will be added to the permanent electoral list.

“This platform will be operational after the president promulgates the law on amending and supplementing certain normative acts in the electoral field. We are prepared to pre-register all citizens who want to vote,” the AEP president said.

The Romanian parliament adopted last week the law on the diaspora vote, which, among others, introduces multi-day voting for the Romanians living abroad. The legislative project also introduces the possibility to vote by mail at the presidential elections scheduled for November.

These measures are to be taken in an attempt to avoid the major problems that appeared at the May 26 elections for the European Parliament, when the Romanians living abroad had to wait many hours in endless queues to vote.