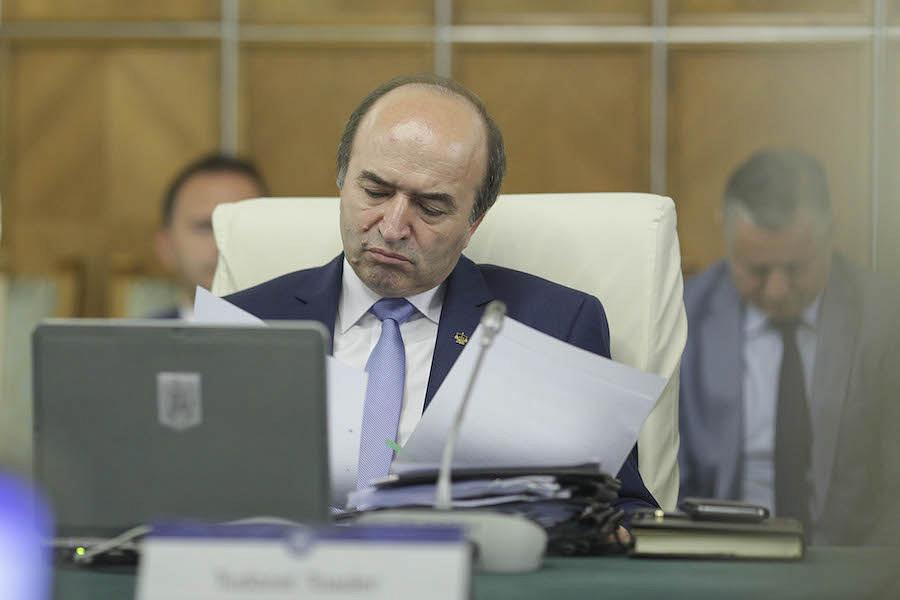 Kovesi, the former chief prosecutor of Romania’s National Anticorruption Directorate (DNA), dismissed in July 2018 following Toader’s request, has the chance of being appointed the first chief prosecutor of the European Public Prosecutor’s Office. However, the Romanian Government has been her main opponent during the appointment process. Despite this opposition, Kovesi received the European Parliament’s endorsement for the job. Meanwhile, the EU Council, through the ambassadors of the member states, voted for the French candidate. The tie will be settled after negotiations between the European Parliament and the EU Council.

“I have nothing personal against Laura Codruta Kovesi, one of three candidates for the position of chief prosecutor in the newly created European Public Prosecutor’s Office. But from all the evidence I have seen — from judges, prosecutors and other credible sources — she should not be appointed to this vitally important position,” justice minister Tudorel Toader started his letter in FT.

“Ms. Kovesi was not dismissed last year because the anti-corruption agency she headed, the DNA, was targeting corrupt politicians. She was dismissed because the DNA was breaking the law. Our Constitutional Court said so. Ms. Kovesi’s investigative strategy was based on coercion,” he continued.

Toader explained that, during a four-year period while Kovesi was in office, DNA opened investigations against 3,420 judges and prosecutors, representing over half the magistrates in the country, which were never brought to trial. He argued that Kovesi used these investigations to “coerce the court system.”

The Special Section for the Investigation of Crimes Committed by Magistrates, a new prosecution body formed last year, after the ruling coalition in Romania changed the justice laws, took over some 1,422 files from DNA involving magistrates. Toader claims that 70% of those files were initiated internally by the DNA, not following complaints received from third parties, and used to pressure judges or prosecutors. He added that the judges who have reviewed the files turned over by the DNA also found altered transcripts of wiretaps, forged evidence, false denunciations by witnesses and mitigating evidence deliberately withheld from defendants.

“This is not justice. The European Public Prosecutor’s Office must aggressively pursue wrongdoers, but not by sacrificing respect for human rights and due process,” the Romanian justice minister concluded.

Tudorel Toader’s efforts to prevent Laura Codruta Kovesi from being appointed European Chief Prosecutor come as the justice system in Romania is currently in a very difficult situation, following changes promoted by the ruling coalition to the justice laws. A recent emergency ordinance (OUG 7/2019) promoted by the justice minister sparked an unprecedented wave of protests in courts and prosecution offices across the country, as it changed the procedure for naming chief prosecutors and gave higher powers to the special section for investigating magistrates. Judges and prosecutors fear that this special section, which was removed from the general prosecutor’s control, will be used by the justice minister and the party in power to exert pressures on magistrates, which is exactly what Toader accused DNA of doing in the past.

The Council of Europe’s Group of States Against Corruption – GRECO recommended Romania to abolish this special section. The Venice Commission also recommended the Romanian authorities last year to reconsider this section.