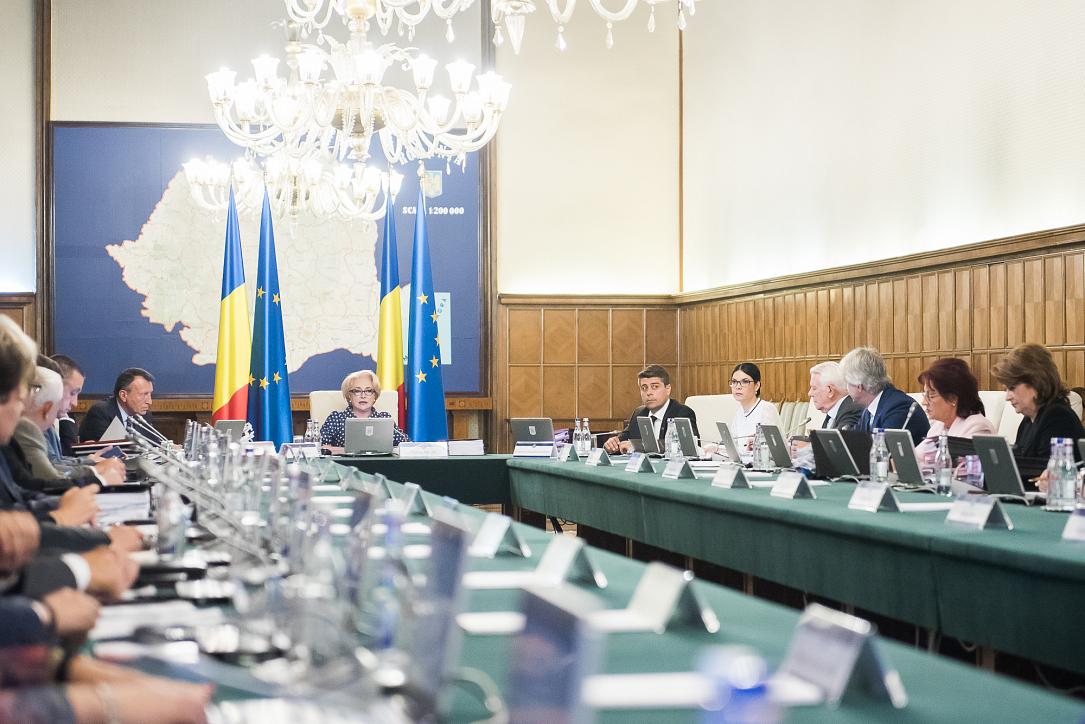 The government reshuffling prepared by the Social Democratic Party (PSD) may bring changes to some key positions in the cabinet led by prime minister Viorica Dancila.

Niculae Badalau, one of the PSD leaders who have criticized party president Liviu Dragnea this year, may be rewarded with the deputy prime minister position after he returned by Dragnea’s side. He may thus replace Viorel Stefan, who is in the cards for president of the Financial Supervisory Authority (ASF), local G4media.ro reported.

Another important move may be at the top of the Regional Development Ministry, which manages the Government’s relationship with the regional authorities. Paul Stanescu may be removed from the development minister position, after he led the latest attempt to remove Dragnea from PSD’s helm. Labor minister Lia Olguta Vasilescu may replace him.

Another important minister whose position is uncertain is justice minister Tudorel Toader. He has been criticized by PSD leader Liviu Dragnea in recent months for his late response on several issues that the ruling party considers urgent. However, Toader has been backed by junior coalition partner ALDE, although the justice minister position is reserved to PSD.

The changes in the government will be approved in PSD’s next Executive Committee meeting.