Social Democrats postpone no-confidence motion due to lack of votes 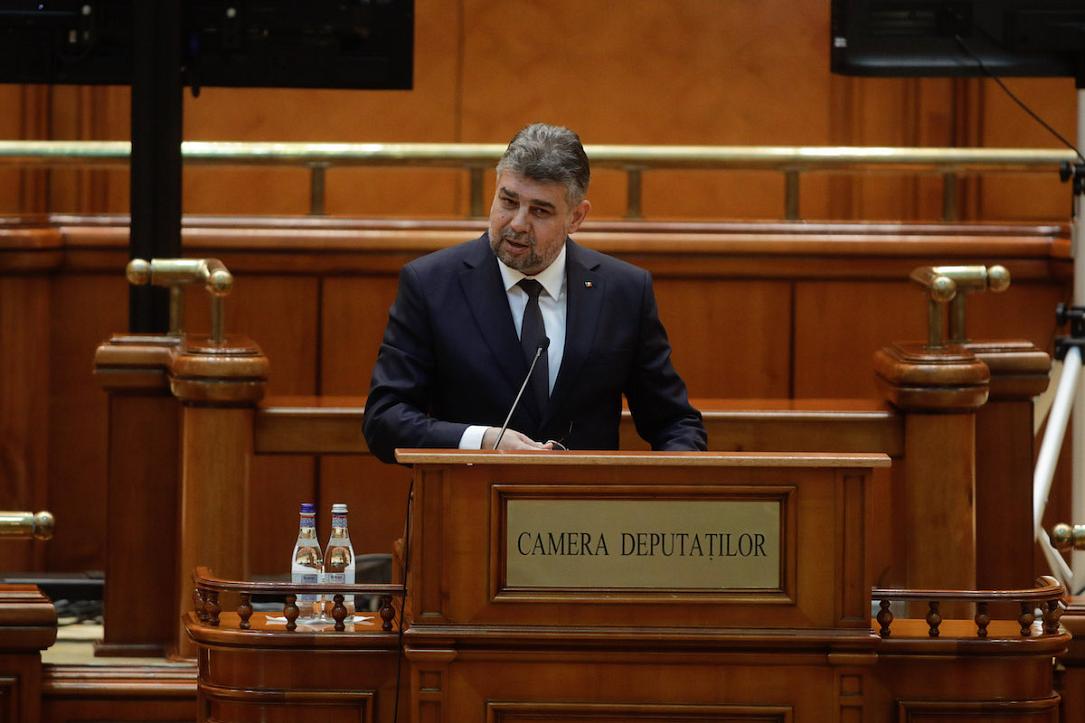 The Social Democratic Party (PSD), Romania’s main opposition party, has decided to postpone filing a no-confidence motion against the center-right government led by Liberal Florin Citu due to lack of support in the Parliament.

“We unanimously decided to file our no-confidence motion when we will have the 234 votes necessary to pass this motion. At this moment, the opposition parties have 204 votes. A government can only fall through a motion in Parliament or if millions of Romanians take to the streets and demand the resignation of this government. There is no other way,” PSD president Marcel Ciolacu said, quoted by Digi24.

The PSD leader says that the reasons for the dismissal of the Government are the price increases, the freezing of salaries and pensions, and the poor management of the vaccination campaign.