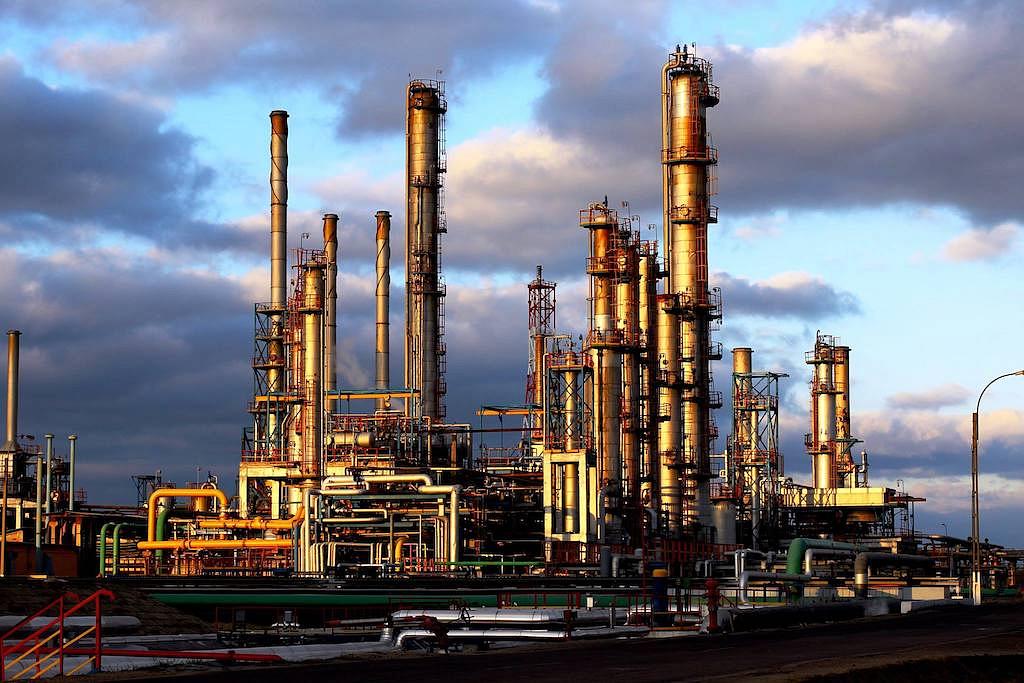 Petromidia, the largest refinery in Romania, operated by KMG International (formerly Rompetrol), will process 5.5 million tonnes of crude oil this year, some 13% less than last year - but will keep investing in development and capital repairs, according to the draft strategy prepared by the management for the shareholder meeting scheduled for April.

The refinery will process less crude because it will run the planned revision, for 51 days this year, between March 12 and May 2.

The company has budgeted its production and sales at an oil price of USD 60 per barrel, average price this year, similarly to its main local market competitor, OMV Petrom, although oil is currently trading at half this price.

On the other hand, the company continues its investments. Rompetrol Rafinare, the company that manages Petromidia and the smaller refinery Vega, has budgeted this year total investments of USD 124 million for development, capital maintenance and compliance with the legislative norms.