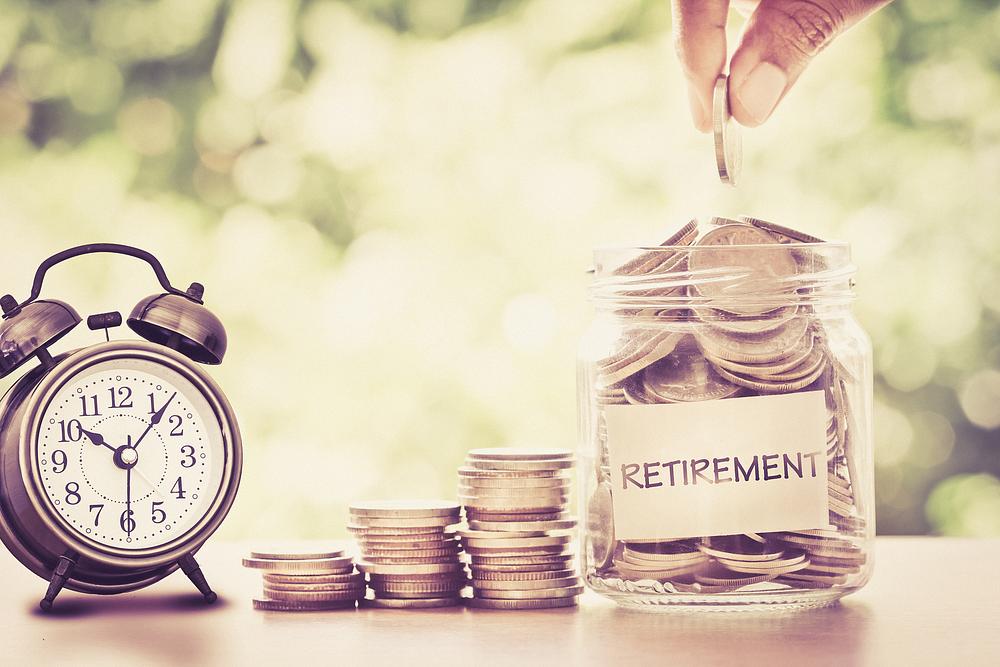 Romanian labor minister Marius Budăi confirmed that the public pensions for five million Romanians will increase on September 1, as the benchmark used to calculate individual pensions (the “pension point”) will go up to RON 1,265 (EUR 266), Ziarul Financiar reported.

This will increase the state’s expenses with pensions and will put additional pressure on the state pension fund. However, as this pension hike is scheduled to take place just before the parliamentary elections, it’s unlikely that politicians will try to stop it.