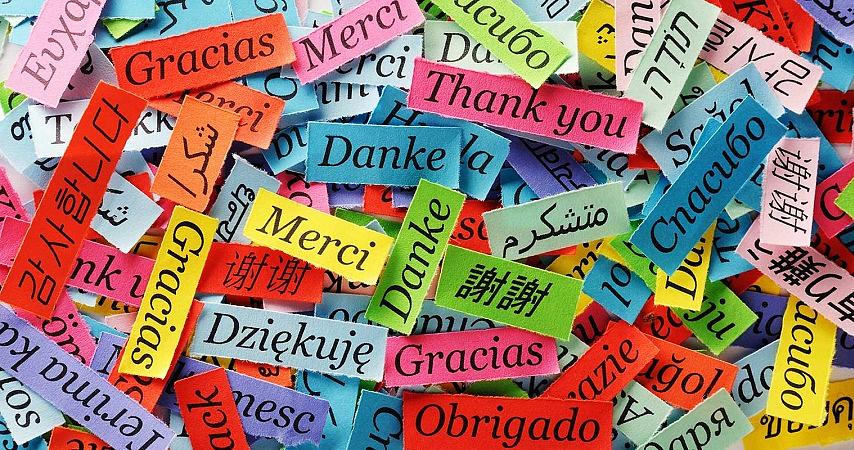 All lower secondary school students (100%) in Romania learn at least one foreign language and 95.2% of them learn two or more languages, these being among the highest shares in the European Union, according to a Eurostat report.

In contrast, fewer than 10% of pupils were studying two or more foreign languages in Hungary (6%) and Austria (8.8%), according to data from EU’s statistical office Eurostat.

Romania had almost 775,000 lower secondary school pupils in 2015, and 95.2% of them were studying two ore more foreign languages. The most common language among Romanian pupils was English (99.5% of them studying this language), followed by French (83.6%).

The Romanian Govt. plans to keep brilliant students in the country with EUR 3,500 grants