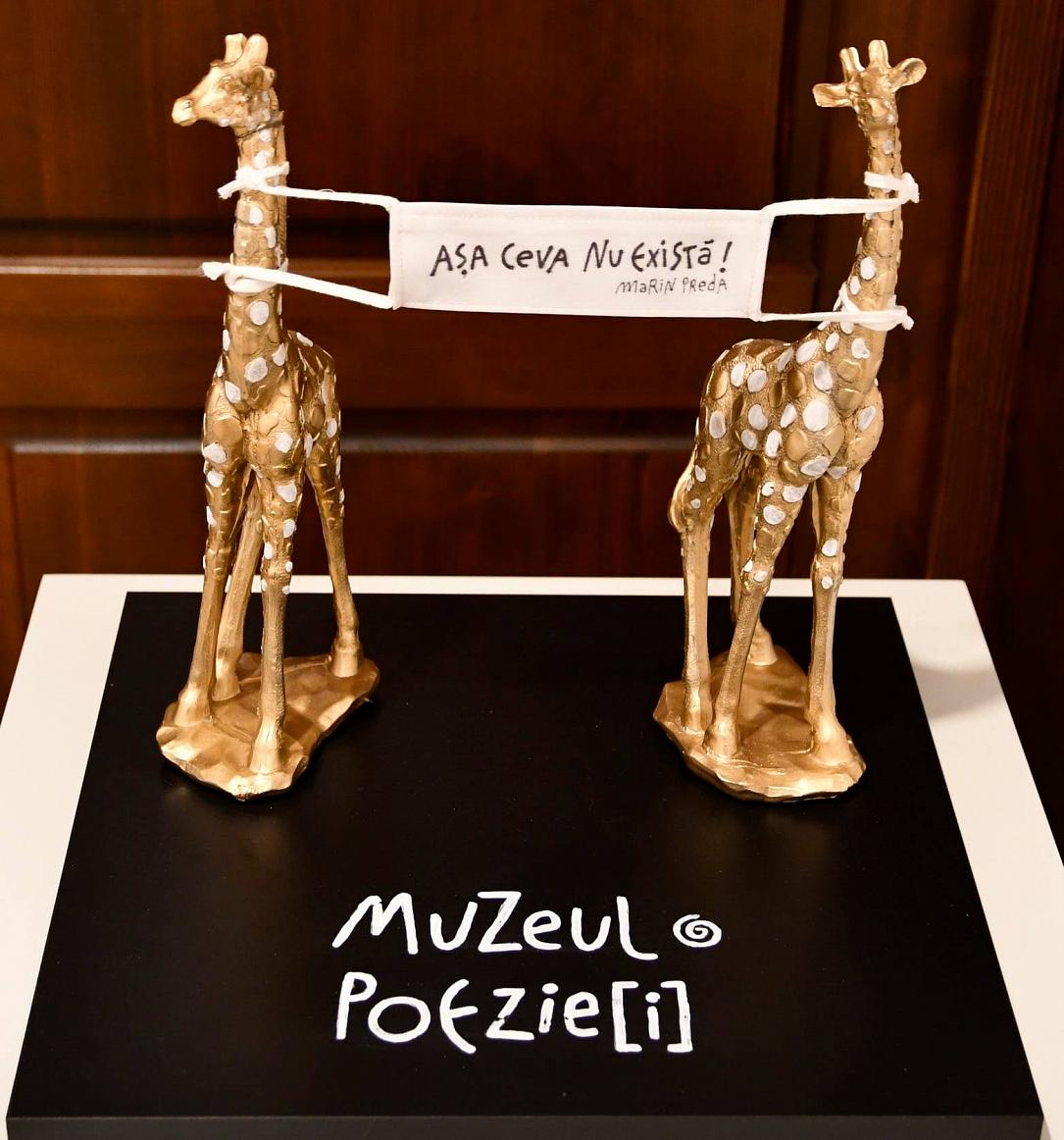 The Poetry Museum is a “conceptual exhibition dedicated to the idea of poetry.” The permanent exhibition was designed by visual artist Ion Barbu.

The Museum of Childhood in Communism has one section that recreates the atmosphere of a typical classroom during the Communist period, while the other section covers the home environment of the time.

The Museum of Jewish Theater in Romania has a permanent exhibition that aims to showcase the landmark moments of Jewish theater and the heritage of its representative cultural institutions.

The Museum of the Iaşi Pogrom was set up by the Elie Wiesel Institute for the Study of Holocaust in Romania. It encompasses various items related to the June 1941 Iaşi Pogrom, from photographs and documents to testimonies of the survivors.

The Museums’ House also hosts exhibition halls, halls for museum workshops and education programs, a conference hall, and a library.