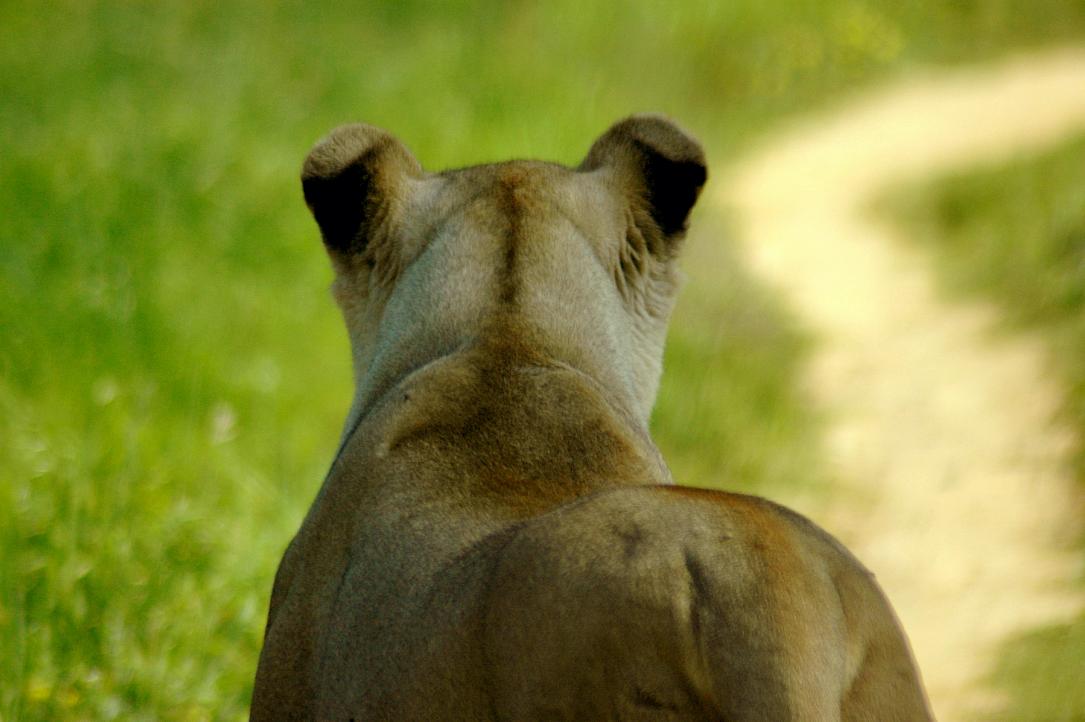 The citizens of Targoviste, a town in southern Romania, were notified on Thursday morning, May 12, through the RO-Alert public system, that a lion was roaming free in the city’s streets.

Representatives of the local zoo said their lions were all locked and accounted for, which means that the free lion may belong to a local.

“DSV Dâmboviţa is not aware of the existence and breeding of wild animals in the households of the population, but there have been lions here in the area in the past. However, that menagerie has not been operating for several years, after its activity was banned,” said Dr. Liviu Cobianu, head of DSV Damboviţa service, quoted by Adevarul.ro.

Opening a farmhouse or zoo with exotic animals is possible in Romania but the managers must obtain a special permit, have adequate space and optimal conditions to care for the animals and have them insured.

Still, there have been reports of Romanian individuals illegally holding exotic animals, including lions. The most notorious such case is that of underworld boss Nutu Camataru, who’s recently-launched biography is titled “Trainer of lions and suckers”.