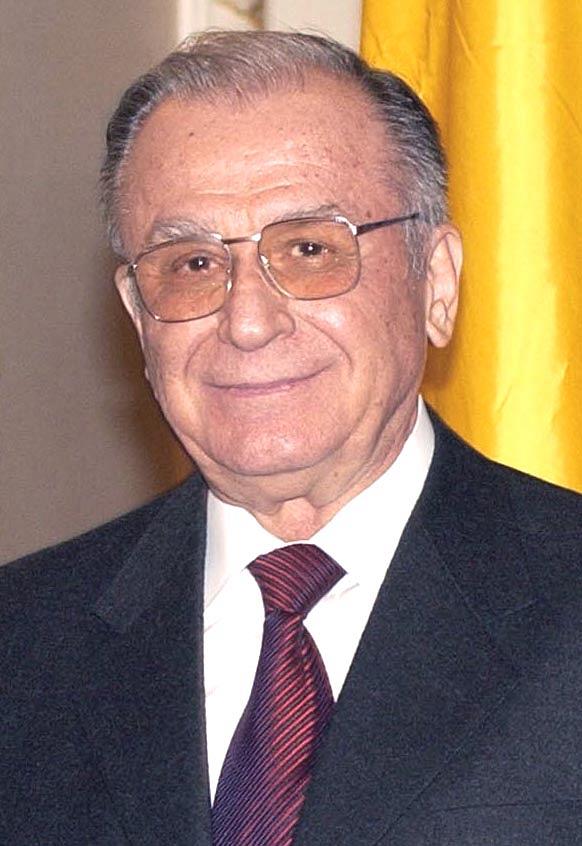 Former Romanian President Ion Iliescu underwent surgery to fix a pericardial tamponade, the build-up of fluid in the pericardium resulting in compression of the heart.

He was submitted to the procedure on Monday, April 1, at the Prof. Dr. C.C. Iliescu Emergency Institute for Cardiovascular Diseases in Bucharest.

Iliescu, who is 89 years old, initially went on Monday to the Elias Emergency Hospital for his monthly check-up. The doctors decided to transfer him to the Dr. C.C. Iliescu Institute to undergo further investigations into his respiratory problems. He had the surgery later, the same day.

The former president is “stable and outside of any immediate danger” following the procedure, the hospital where he is admitted said in a press release.

Iliescu was a president of Romania between 1990 and 1996 and 2004 and 2004. A former official of the Romanian Communist Party (PCR) who ended up marginalized by Nicolae Ceaușescu, Iliescu was a central character of the Romanian Revolution of December 1989. After the revolution, he led the Council of the National Salvation Front (FSN), which was set up as a temporary organism to ensure the transition from the old regime to the new, democratic one. Although FSN was supposed to function only for a short period, in February 1990, it was registered as a political party, and in May 1990 it won the first parliamentary elections.