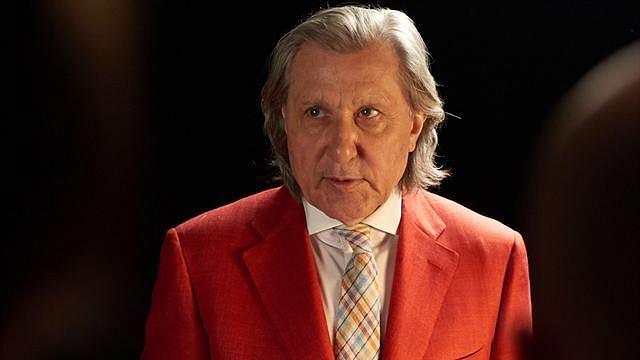 The security staff at Wimbledon, one of the four Grand Slam tennis tournaments of the year, have been shown pictures of Romanian tennis legend Ilie Nastase to make sure they don’t let him into the grounds, reports The Telegraph.

A spokeswoman for the All England Lawn Tennis Club confirmed that security would be aware of what Nastase looks like from photographs and previous security briefings.

Ilie Nastase, a former Roland Garros and US Open winner and the first ATP number one, is one of the most famous tennis players. He’s also known for his jokes and sometimes offensive remarks, which have brought him the nickname “Nasty”.

Such a negative behavior at the Romania – Great Britain Fed Cup match in Constanta, organized at the end of April this year, brought him a temporary suspension from the International Tennis Federation. He was also banned from Roland Garros.

Before the incident at the Fed Cup match, during which Nastase insulted both British captain Anne Keothavong and player Johanna Konta as well as the umpire and the ITF referee during one of the matches, Ilie Nastase also made a controversial statement about Serena Williams and her unborn child.

Wimbledon is currently taking place in London, and will end on July 16.