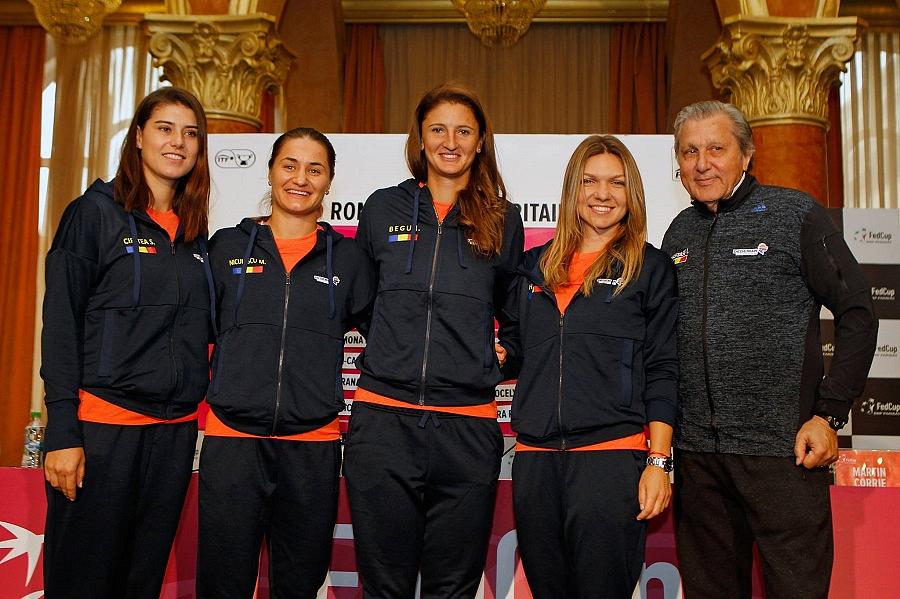 As Romanian player Simona Halep was answering a question in English about Williams' pregnancy at Friday's Fed Cup draw in Constanta, the 70-year-old Nastase turned to one of his other team members and added in Romanian: "Let's see what colour it has. Chocolate with milk?", BBC reports.

The International Tennis Federation (ITF) has started an investigation of this incident.

During the draw ceremony on Friday, Ilie Nastase also put his arm tightly around British team captain Anne Keothavong and asked for her room number, in earshot of the watching media, according to BBC. Keothavong is pregnant with her second child.

Nastase, a former Roland Garros and US Open winner and the first ATP number one, is one of the most famous tennis players. He’s also known for his jokes and sometimes offensive remarks, which have brought him the nickname “Nasty”.

Earlier this year, Nastase made an unsubstantiated statement about Serena Williams allegedly using banned substances. “Can’t you see what she looks like?” he told local newspaper evz.ro.

Serena Williams, who will return to the number one spot in the WTA ranking of the best women’s tennis players in the world next week, is pregnant and will miss the rest of the season.

Romania and Great Britain meet in a two-day World Group play-off tie in the Black Sea resort of Mamaia this weekend. The most awaited match of the tie will face Romanian star Simona Halep (no. 5 WTA) and Britain’s Johanna Konta (no. 7 WTA), on Sunday.