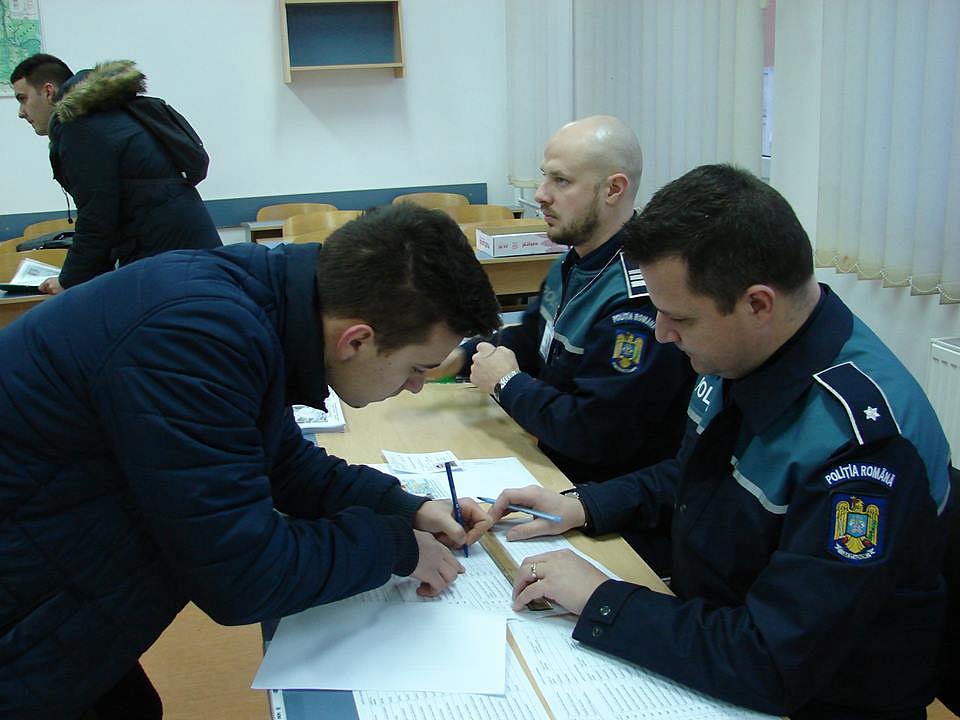 A recent Government project foresees higher fines for a series of offenses, including those related to the disturbance of public order or for people who refuse to identify themselves to the Police.

Similarly, those who commit offenses related to the disturbance of public order, including organizing private parties where the music levels disturb other citizens, could be fined sums of in between RON  2,000 (EUR 430) and RON 3,000 (EUR 645). The current fines amount to in between RON 500 and RON 1,500.

At the same time, the project introduces new rights for police officers, who can temporarily ban someone’s access or presence in the perimeter where crimes or offenses were committed, if this impacted the Police activity.

The project was adopted by the Government and is to go to Parliament for debate and approval.

Romania may increase the fines for disturbing public order