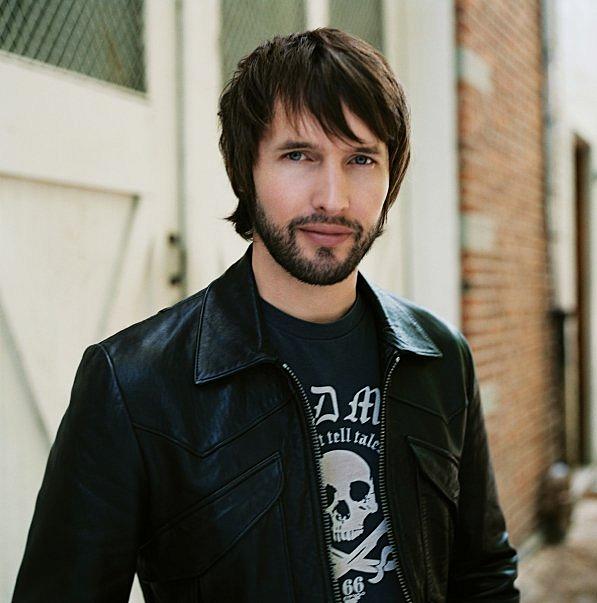 James Blunt and Amy Macdonald are among the artists performing at the Cerbul de Aur (Golden Stag) festival, taking place again this year in Brasov, in central Romania, between August 29 and September 2.

Other names in the lineup of the event are Gigliola Cinquetti, the 1964 Eurovision winner, Ukrainian violinist Edvin Marton, and Eleni Foureira, who took the second place at this year’s Eurovision contest.

Delia, Andra, Horia Brenciu, Loredana and Carla’s Dreams are among the local artists who will perform at the event.