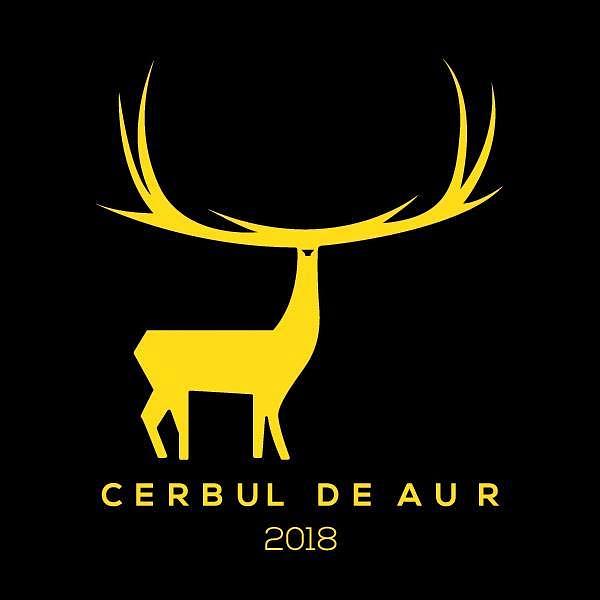 A total of 18 artists from 15 countries will compete for the big trophy of the Cerbul de Aur 2018 (Golden Stag 2018) music festival in Romania, which will be organized in Brasov mountain resort.

The festival’s competition will start on August 30, and the winners will be announced on September 1.

Besides the Grand Trophy of the Cerbul de Aur International Festival, which is worth EUR 25,000, competitors can win eight other awards at this anniversary edition. The event will be organized between August 29 and September 2.

The first edition of Cerbul de Aur took place in 1968 and the festival has been held on and off since. The most recent run of the event took place in 2009. In time, various international names performed at the event, such as Diana Ross, Julio Iglesias, Tom Jones, Vaya con Dios and Christina Aguilera. The authorities decided to revive the festival this year, adding it on a list of projects approved to mark the 100 year anniversary of the 1918 Union.