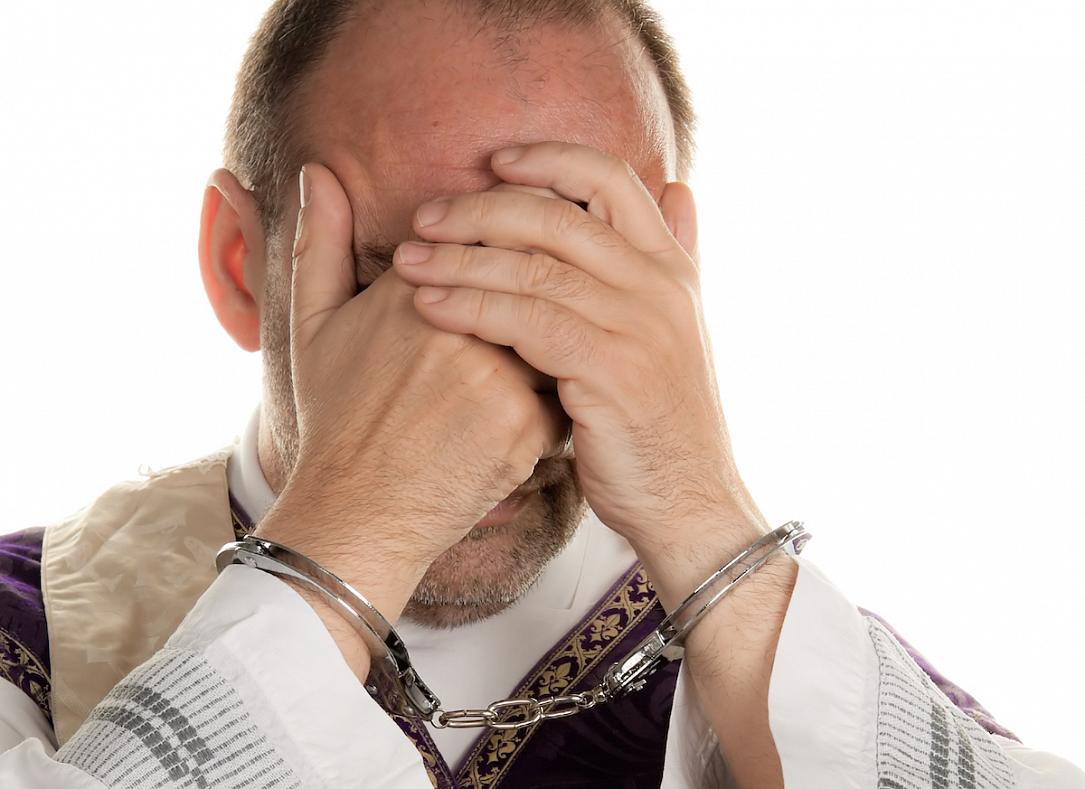 A former bishop of the Romanian Orthodox Church was held for 24 hours on Thursday, May 21. The prosecutors have charged him with rape and sexual abuse on a former student of his at the orthodox theological seminary in Husi, Eastern Romania, where he used to work as a teacher, independent media project Sa fie lumina reported.

The former bishop of Husi, Corneliu Onila, held this dignity from 2009 until 2017 when he stepped down after being involved in a sex scandal. He appeared in a sex tape, having sexual relations with a minor student at the Husi theological seminary.

At that time, Onila filed a blackmail complaint with the National Anticorruption Directorate (DNA) against a fellow priest, the archimandrite of the Husi cathedral Sebastian Jitaru. Apparently, Jitaru blackmailed the bishop with the sex tapes to get a promotion. The DNA prosecutors sent Jitaru to court for blackmail, and the priest was later sentenced to prison.

Meanwhile, Corneliu Onila withdrew at the Varatec Monastery as a monk, but continued to be held in high regard, according to Sa fie lumina.

The prosecutors of the Iasi Court of Appeal started an investigation into the sex abuse allegations at the theological seminary in Husi but didn’t have access to the video recording incriminating the former bishop, as the DNA prosecutors held them. Thus, the investigation produced no results.

However, the prosecutors of the Iasi Court of Appeal reopened the case in 2019, after a series of articles published by Sa fie lumina (which translates as Let there be light).

The prosecutors also arrested Sebastian Jitaru, Corneliu Onila’s blackmailer, who is accused of multiple counts of rape and sexual abuse on minor students at the same school.