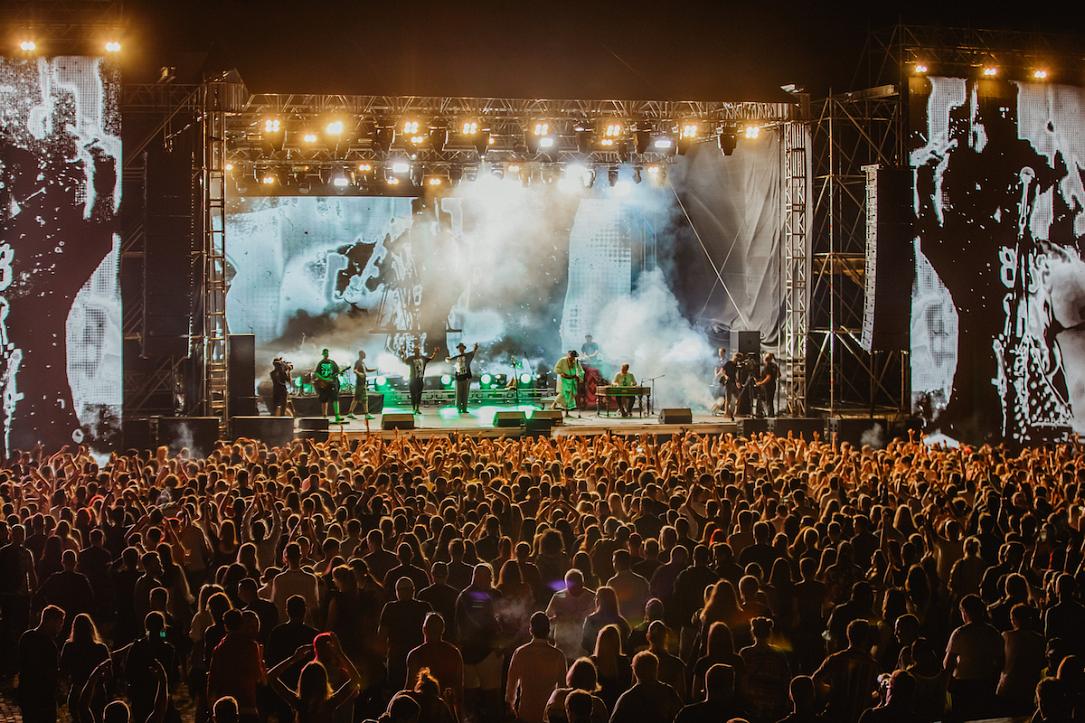 More than 186,000 music fans participated in the special edition of the Electric Castle festival in Romania. During the ten-day event, 250 local and international bands performed 15,000 hours of music at the Banffy Castle in Bonțida and over 20 venues in Cluj-Napoca.

According to a press release, the youngest participant, brought to the festival by his parents, was two months old. The oldest was 81 years old.

The EC_Special cultural offer included ten fascinating new media works of art and installations visited by over 2,000 people. In addition, more than 500 people attended the EC_Talks conferences on topics such as post-pandemic mental health, sex education and sustainability.

The most popular concerts in Cluj-Napoca, which gathered around 5,000 participants, were those of Asaf Avidan, Aurora and Irina Rimes. Meanwhile, artists such as HVOB, Sigma, Ben Bohmer and DJ Marky entertained the crowd in Bonțida.

Access to the festival was only possible for those who showed proof of vaccination, proof of a previous COVID-19 infection, or negative tests. According to the organizers, more than half of the participants were vaccinated.

EC_Special was the first large music festival organized in Romania since the start of the pandemic. Preparations began just two months ago when the authorities announced new rules for organizing large outdoor events. From the beginning, the organizers said that this year's edition would be a special one, organized in a formula adapted to the COVID-19 pandemic: several smaller events held in dozens of venues.

Electric Castle will return with a classic edition in the summer of 2022, and a limited number of passes is already available for purchase on the festival's website. The headliners of next year's edition are Twenty One Pilots, Gorillaz, and Deftones. 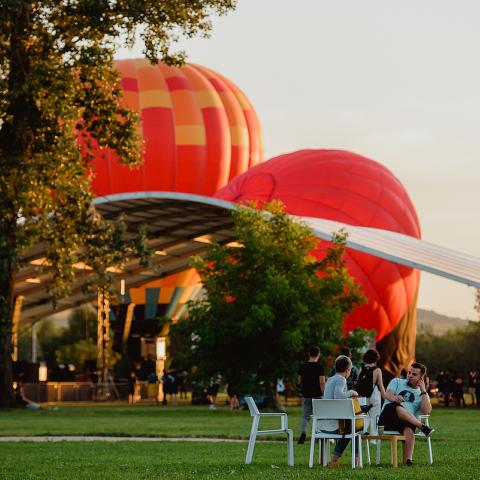 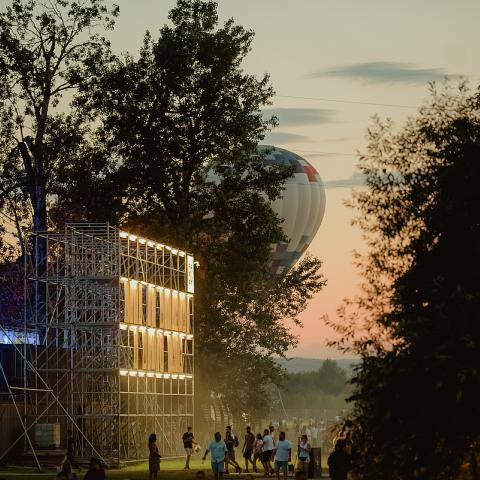 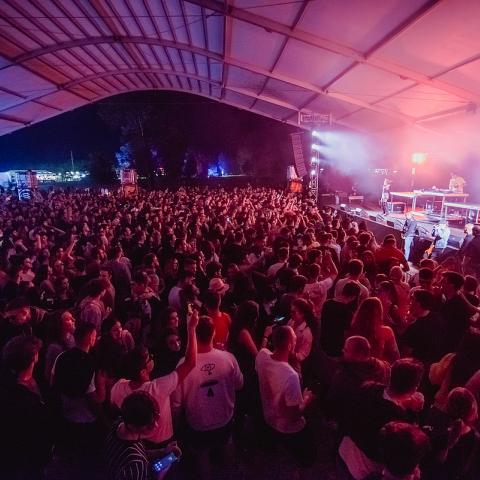 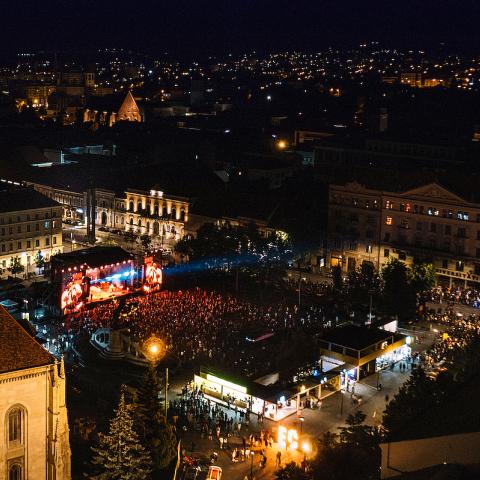 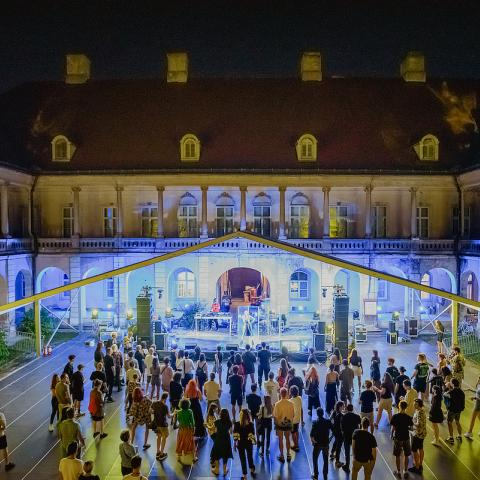