Skip to main content
Social
Early school dropout rate, down to all-time low in Romania but still higher than the EU average 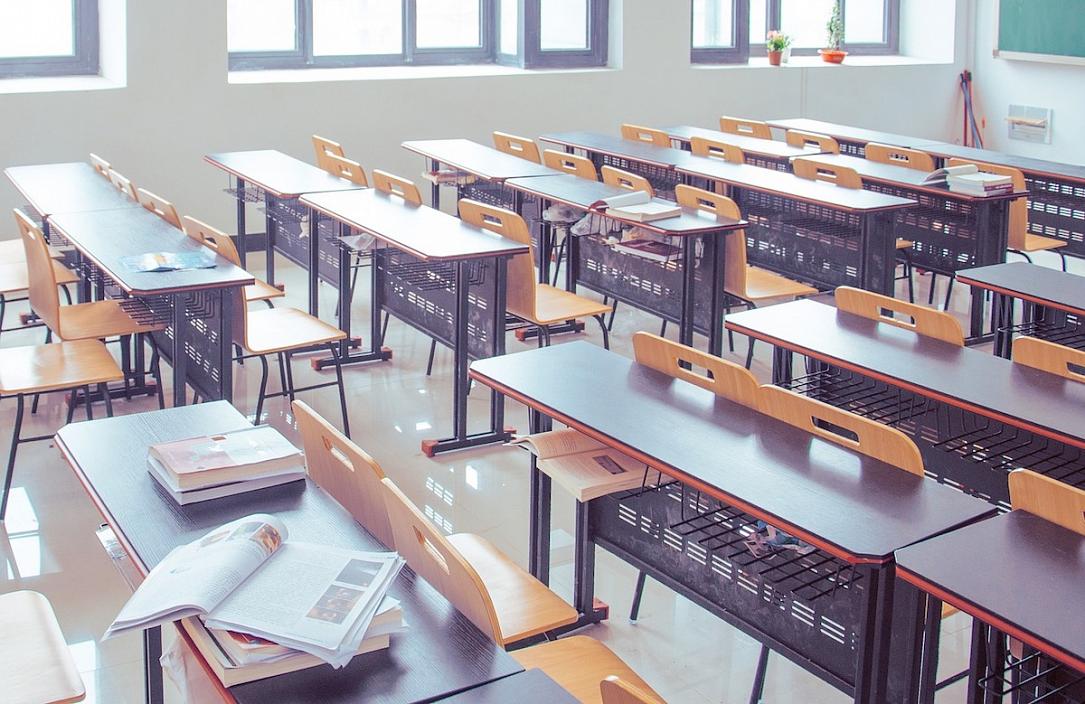 However, the rate in Romania is still higher than the EU average and well below the 11.3% target assumed for 2020, local Edupedu.ro reported. The European Union average was 10.3% in 2019.

Early school leaving refers to people aged 18 to 24 who have completed at most lower secondary education and are not involved in further education or training. They are more likely to face difficulties when looking for a job or to earn less once they find one.