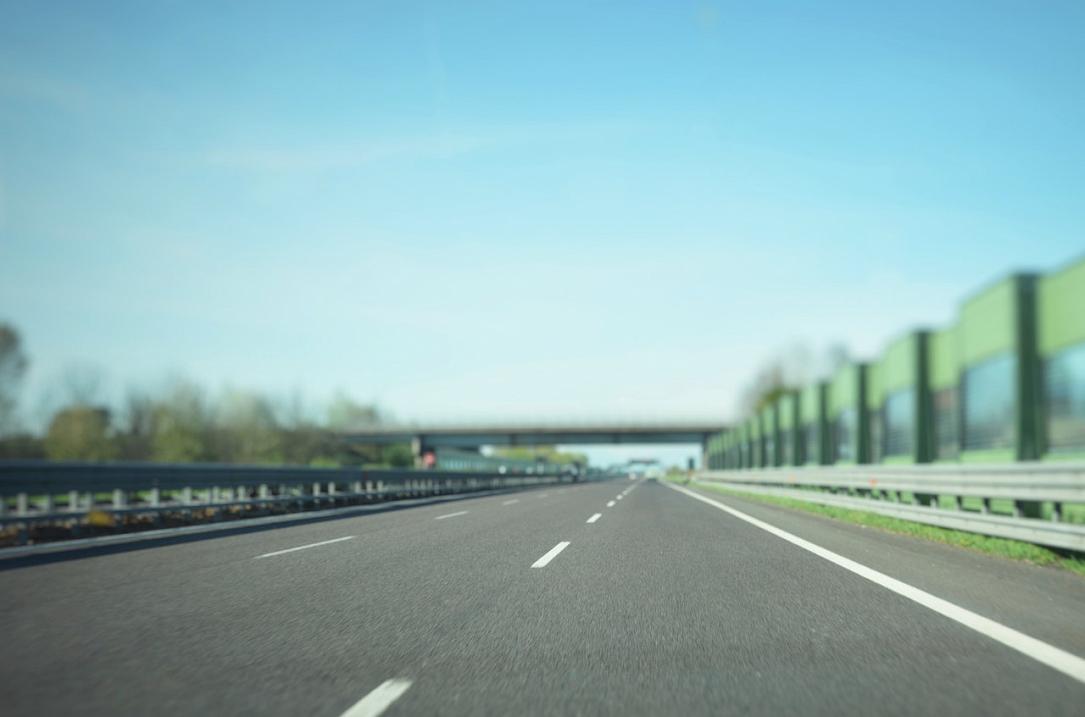 Romania’s Government has given up on the plan to build the Comarnic-Brasov highway through a public-private partnership with a Turkish-Chinese consortium. Prime minister Viorica Dancila said on Sunday she would ask the Country’s Supreme Defense Council (CSAT) to declare this highway as a project of national importance so that it can be built with money from the state budget, local Profit.ro reported.

Two months ago, the authorities officially confirmed the negotiations with a consortium made of China Communications Construction Company Ltd (China) and Makyol Insaat Sanayi Turizm (Turkey) for building and operating the Ploiesti-Brasov highway under a public-private partnership agreement. The project is estimated at EUR 1.36 billion.

The Ploiesti-Brasov highway should connect the most popular mountain resorts in Romania, namely those in the Prahova Valley and Poiana Brasov and make it easier for people living in Bucharest to reach these destinations. This highway would also be an alternative for crossing the Carpathian Mountains and connecting Romania’s capital Bucharest to the European highway network. However, the Transylvania highway that should run from Brasov to Romania’s western border, close to Oradea, has only a few completed segments.

Meanwhile, for many years, the Government has done very little to advance another vital highway project, Pitesti-Sibiu, which would also connect Bucharest to Western Europe, which can also benefit from EU funding as it is part of a European corridor. Bucharest is already connected to Pitesti by highway and the highway from Sibiu to the Hungarian border is almost completed, the only missing segment being the one between Sibiu and Pitesti.