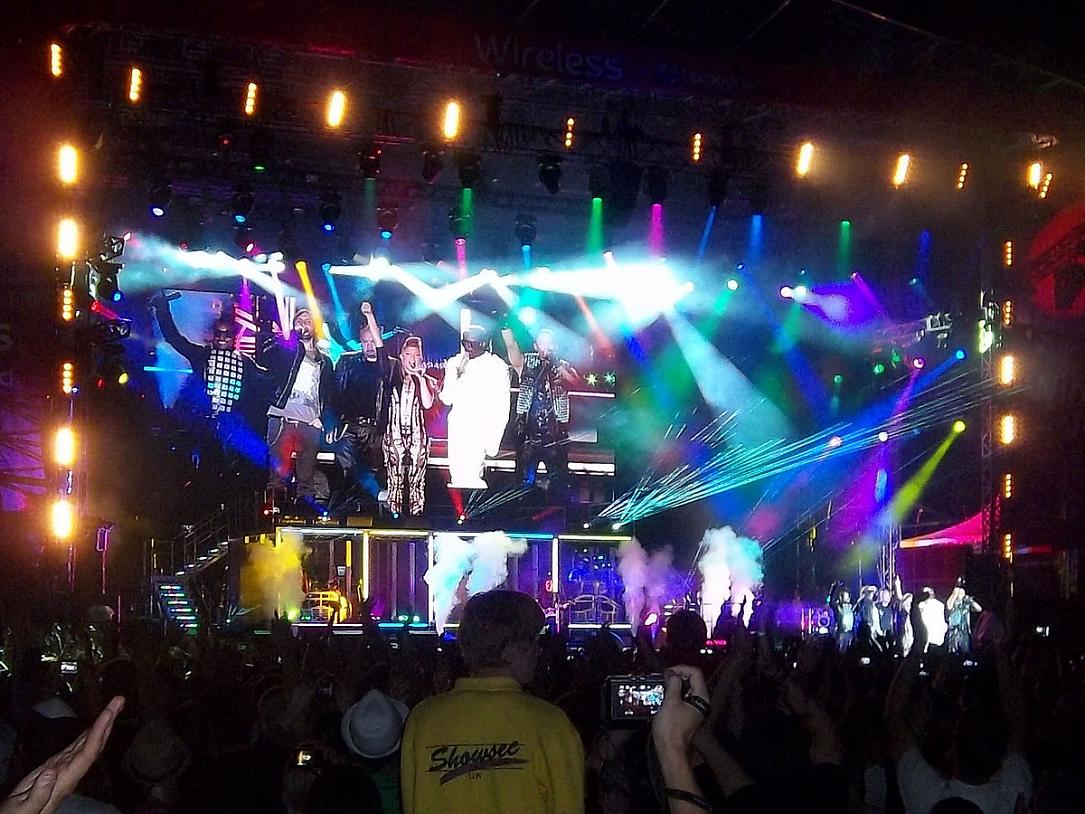 The US group Black Eyed Peas will perform at this year’s Untold festival, held in western Romania’s Cluj-Napoca between August 2 and August 5. The group will perform on the last day of the event.

The Black Eyed Peas received six Grammy awards and its records sold over 75 million copies all over the world. Their hit “I gotta feeling” recently received the Diamond Disc distinction. Their first hit was "Where Is The Love?" in 2003, followed by “Pump It”, “Let’s Get It Started”, “I Gotta Feeling”, “Don’t Stop the Party”, “Meet Me Half Way”, “Boom Boom Pow”,  and “My Humps”. It is one of the few groups to have taken both the first and the second place simultaneously in the Billboard Hot 100 chart.

The public in Romania can expect to hear the group’s hits but also pieces from the new album “Ring the Alarm.”

The Chainsmokers, The Prodigy, Jason Derulo, Armin van Buuren, Diplo, Kygo, Steve Aoki, Tiesto, Paul Kalkbrenner, Solomun are among the artists who will perform at this year’s edition of the Untold festival.

The Prodigy, Bonobo on stage at Romania’s 2018 Untold festival