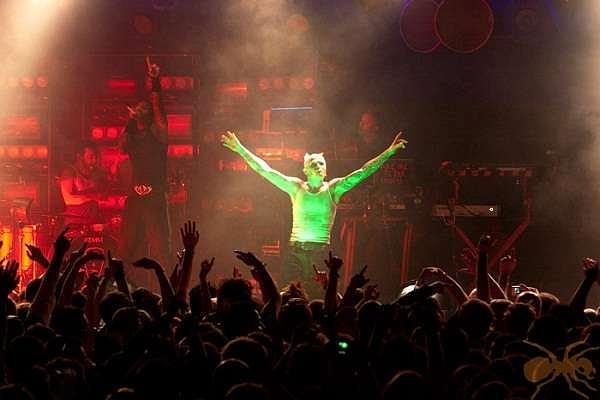 Untold, the biggest electronic music festival in Romania, has announced the first artists who will perform at this year’s edition of the event, set to take place from August 2 to August 5 in Cluj-Napoca.

While Armin Van Buuren, Afrojack, Dimitri Vegas & Like Mike and Steve Aoki have performed at Untold before, names such as The Prodigy, Kygo, Diplo, Oliver Heldens and Alesso will join the lineup of the festival for the first time.

At the same time, Loco Dice, Nina Kraviz and Solomun will perform on the festival’s techno and house stage, while the bass and d'n'b stage brings Noisia, Andy C, and Pendulum.

So far, over 30,000 passes were sold for the festival. Beginning February 8, the price of passes increased to RON 549 (EUR 118) plus taxes. These can be purchased at untold.com and in partner networks.