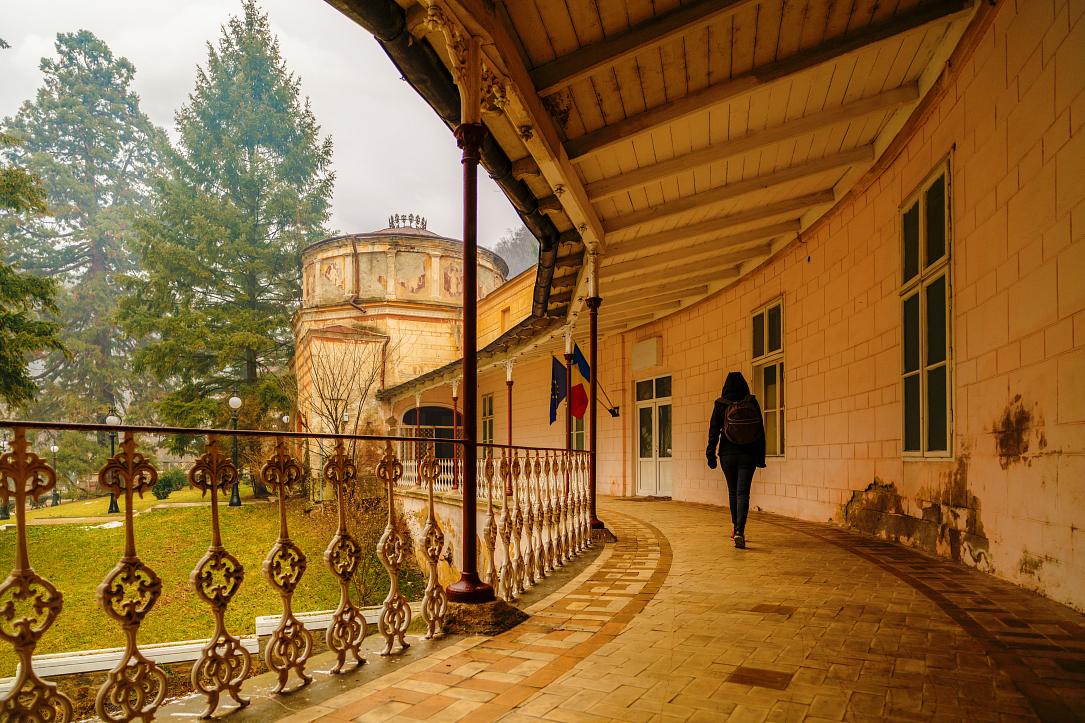 Băile Herculane, a thermal spring resort in western Romania’s Caraș-Severin county, has been included on a list of the "10 of the best budget spa holidays in Eastern Europe", compiled by British publication The Guardian.

The section of the list dedicated to the Romanian resort traces the site's history back to the time of the Romans, who “put the life-giving waters of Băile Herculane on the map.”

The thermal springs of the resort, named after ancient deities, were also a favorite destination of the Hapsburgs, who built “splendid rococo lodges” there.

Later, during communist times, concrete blocks were added to the landscape of the resort as it continued to attract attention.

The resort of Băile Herculane has been recently in the spotlight because of the derelict state of its historical patrimony. Last year, it was announced that several sites in the resort would be refurbished with EU funds. Meanwhile, local association Locus gathered funds to start the preservation works on the building of the Neptun Baths, one of the most beautiful in the resort.

The full list of selected spa destinations in Eastern Europe can be read here.