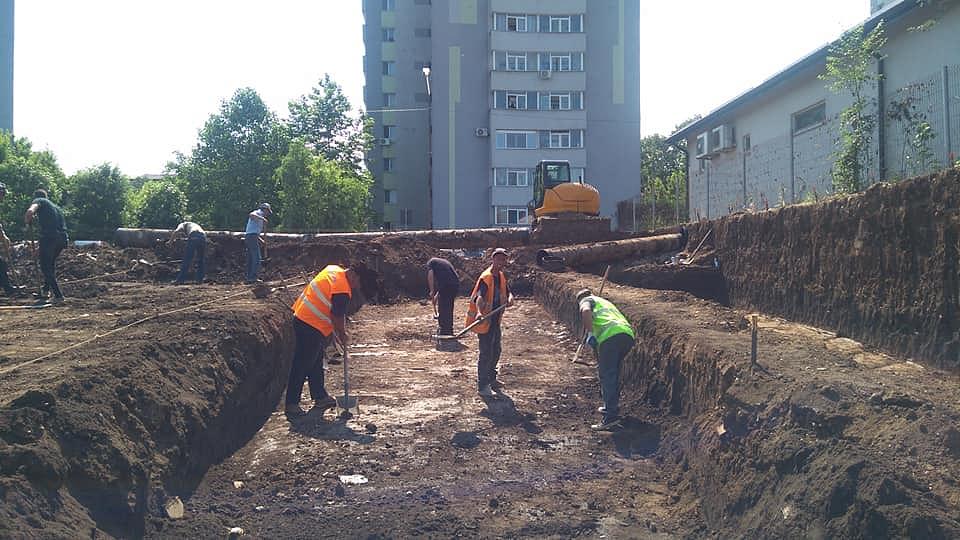 Archeologists have discovered traces of housing, hearths and pottery fragments belonging to the Vadastra culture (5,500 - 4,500 BC) on a construction site in Slatina, a city in Olt county, in Southern Romania.

Archaeological researches are currently taking place in the area considered as the ancient hearth of Slatina, on Aleea Viorelelor street, where an apartment building will be built, local Agerpres reported. Specialists have determined that the area has been inhabited since the Neolithic period.

The research is coordinated by the Argeş County Museum, Aurelia Grosu, who is part of the research team, said in a Facebook post.