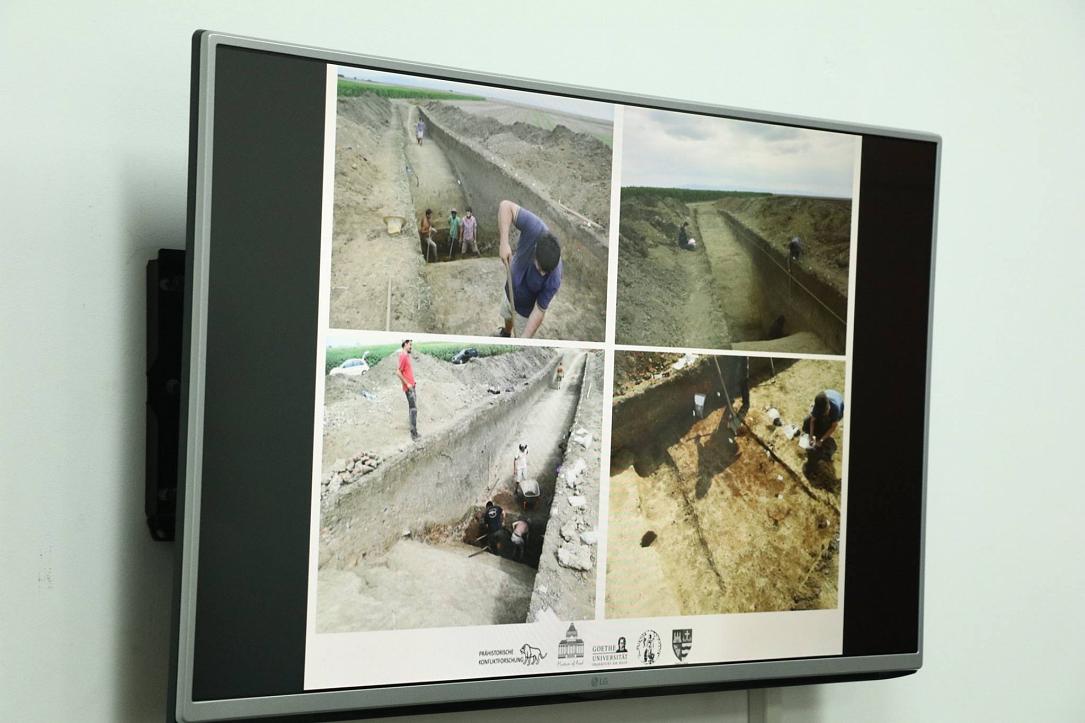 Romanian and German archeologists have discovered in Arad county, in Western Romania, a citadel that covers almost 90 hectares and is believed to be almost 3,400 years old, dating from the Bronze Age, local Aradon.ro reported.

The “Old Citadel” (Cetatea Veche), as the archaeologists called it, was unearthed on the territory of Sântana, a town in Arad county. The first excavations were made there in 2009 but the team of German and Romanian archeologists has intensified the research in the last two years, revealing the huge discovery.

Rüdiger Krause, professor at the Goethe University in Frankfurt, and Romanian professor Florin Gogâltan, from the Institute of Archeology and History of Art of the Romanian Academy in Cluj-Napoca, came to the conclusion that the “Old Citadel” in Sântana was built in the 14th century BC, about 3,400 years ago.

“The citadel in Sântana is one of the largest fortifications built during the mentioned period. Our purpose is to find out why this fortification was made, why this construction was needed,” the German professor said, according to Aradon.ro.

The discoveries also made the archeologists believe that the “Old Citadel” in Romania is much bigger than the ancient city of Troy.

“Troy had an area of 29 hectares, the Citadel in Sântana covers 89 hectares. The buildings of Troy were made of stone. At Sântana, the buildings were made of clay and wood, a sign that civilization was more developed and adapted to the building materials it had,” Florin Gogâltan explained. “We are facing one of the biggest and impressive fortresses in Europe.”

In addition to excavations, the archeologists are also using state-of-the-art technologies to draw a map of the fortification.

“We researched about 55 hectares of the nearly 90. And, following these measurements, we found something that scared us: a huge palace, with a length of 100 meters and width of 40 meters. We want to continue digging and, if possible, we want to make this citadel great again, just as it was over 3,000 years ago,” the Romanian professor also said.