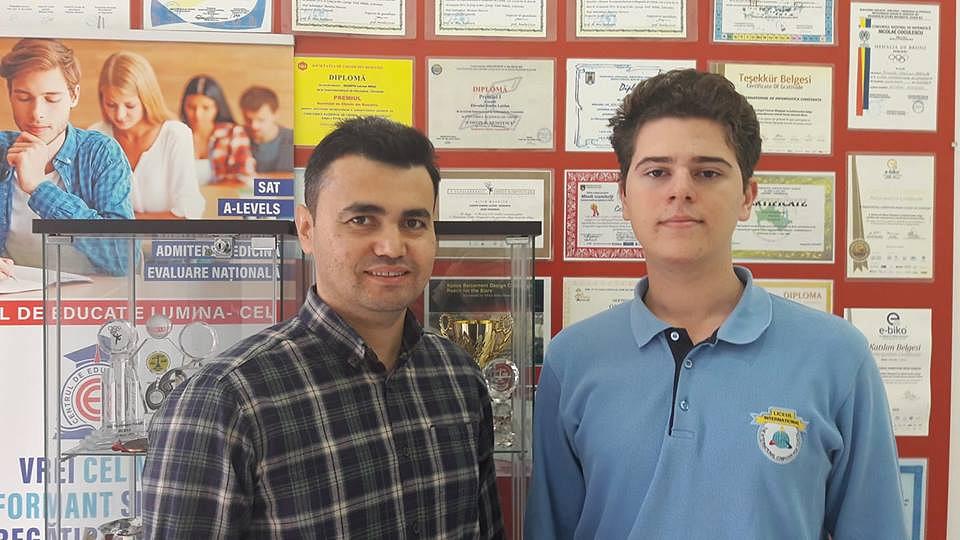 Andreas Casapu, a 12th-grade student at the International Theoretical High School of Informatics in Constanta, scored the maximum 800 in the Math and Physics Scholastic Assessment Tests, commonly known as the SATs.

“The student studied for this exam for two months, relying his studies on the knowledge already gained in the high school years, but also benefiting from the help of professor Serdal Aslantas during the special courses focused on the Math SAT,” reads a press release from the high school, cited by local Mediafax.

Andreas Casapu has done very well in several Olympiads and contests so far, being present every year at the National Olympiad in Informatics where he won the gold medal in 2016 and the bronze medal in 2017.

He wants to specialize in Computer Science, preferring in particular the academic environment in the United States.