Romanian city on list of 100 green cities in the world 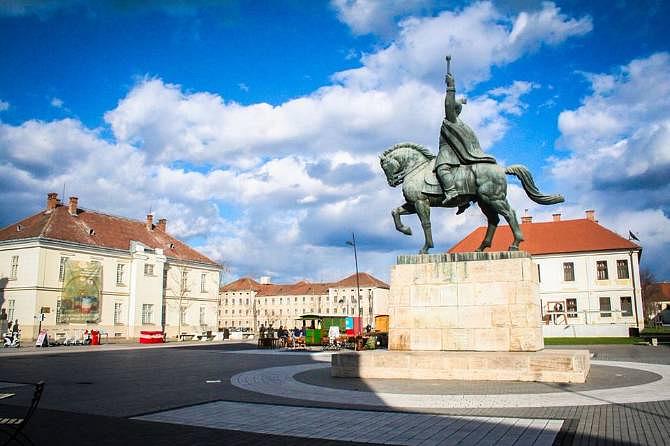 Alba Iulia, in the Transylvania region, is the only Romanian city included on a list of 100 renewable energy cities drawn up by global environmental impact non-profit Carbon Disclosure Project (CDP). The cities included on the list now get at least 70% of their electricity from renewable sources such as hydro, geothermal, solar and wind.

Alba Iulia uses 99% renewable energy, of which 96% is energy from hydropower plants, 1% is wind energy, 2% is solar energy, and 1% is energy generated from natural gas, according to local Mediafax.

Cities named by CDP as already powered by 100% renewable electricity include Burlington in the U.S., Reykjavik in Iceland, and Basel in Switzerland.