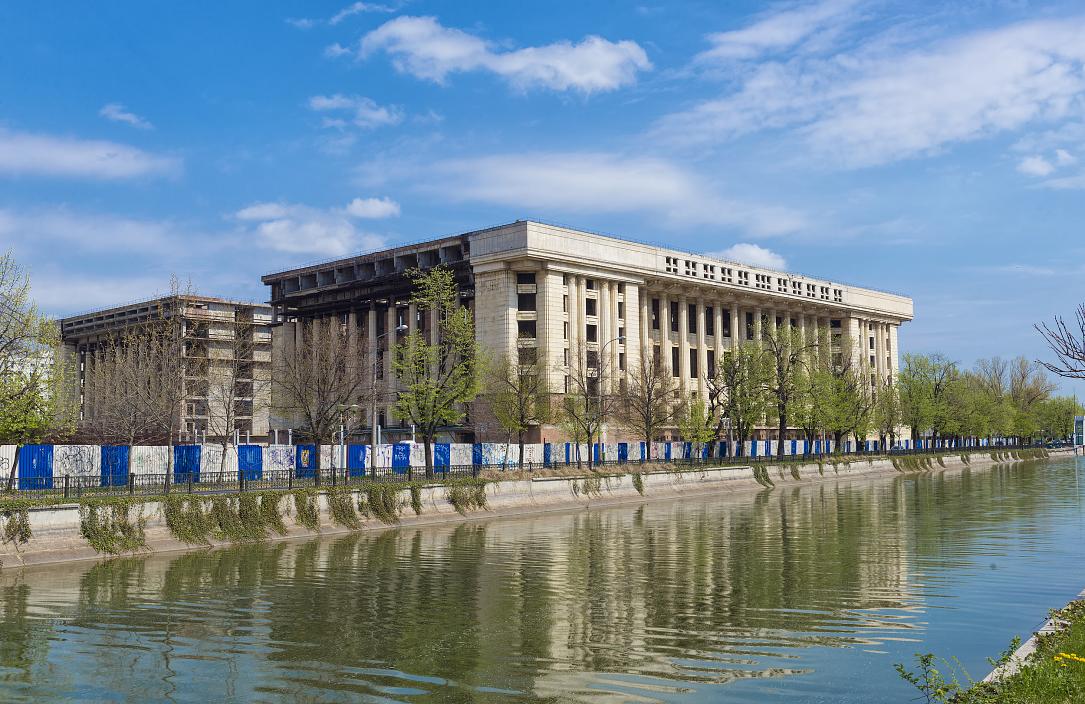 AFI Europe signed with Plaza Centers the pre-contract agreement to acquire 75% of the shares of the Casa Radio project, in downtown Bucharest. The transaction amounts to EUR 60 million, the company announced in a press release.

The pre-contract is the second phase of the acquisition process, after the signing of the non-binding letter of intent between the two companies, in February 2019.

Casa Radio, whose construction started during the communist regime, is one of the largest unfinished projects in Bucharest.

At this point, AFI Europe is undertaking the due diligence operations, set to finish in September 2019. If these are completed successfully and pending other conditions, the two companies will approach the final stage of the acquisition process, the company said.

AFI Europe Romania purchased last year a 4.3 hectares plot, close to the AFI Cotroceni mall, to develop a mixed office, retail and residential project. Other major projects of the company are AFI Tech Park, an office complex in Bucharest, currently in the second phase of development; AFI City, a residential project in northern Bucharest; and AFI Brașov, a mixed office and retail project.

AFI Europe Romania owns the largest shopping mall in Bucharest, AFI Cotroceni. It also has a mall in Ploiesti.