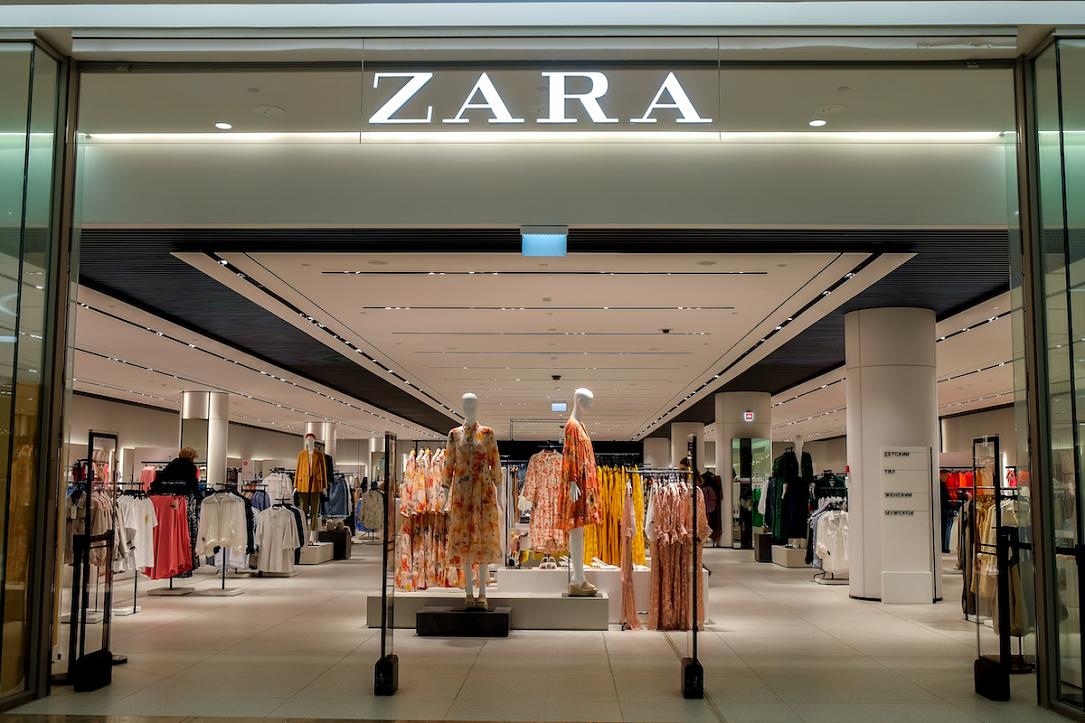 Each store the Spanish fashion chain Zara has in Romania earned a net profit before taxes of EUR 550,000, 5.5 times higher than similar stores in Germany, Ziarul Financiar reported based on own calculations.

The profits (and supposedly profit margins) of Zara’s Romanian stores seem high even compared to Poland, where Inditex earned a profit before tax of EUR 38 million compared to EUR 67 million on the local market. The net average wage in Poland is almost double compared to the around EUR 600 that a Romanian employee receives each month. Furthermore, Inditex operates in Poland twice as many stores than in Romania, nearly 250 units under the eight brands of the giant in the fashion industry.

In the entire Inditex group, Romania is a small market with a contribution of only 1.5%. The local market does not make a significant contribution to the group’s total profit before taxes, but what counts is the results per store - both in terms of sales and profit, because this indicator shows how efficient a country is, ZF daily commented.