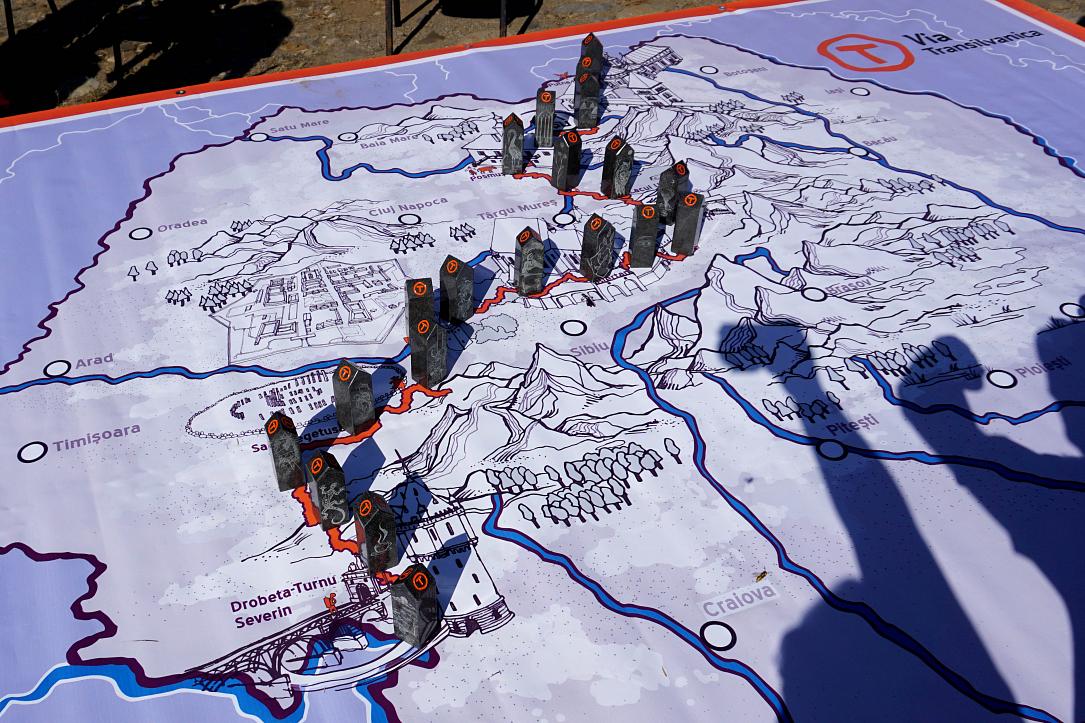 A 115-km segment of Via Transilvanica, a route crossing the region of Transylvania, opened this past weekend in Sibiu county.

E.ON Energie Romania supported the setting up of 100 of the 115 km in Sibiu county, the company announced.

The new segment adds to the ones recently inaugurated in Mureș and Harghita counties, and the total 685 km opened so far.

Via Transilvanica will link Drobeta-Turnu Severin, a city in Mehedinți county, to Putna, in the northeastern part of the country. This is where Moldavia ruler Ștefan cel Mare (Steven the Great) is buried. In between the two localities, the route will go through ten counties and cover over 1,000 km.