Romanians in the US raise USD 100,000 for long-distance trail crossing Romania’s Transylvania 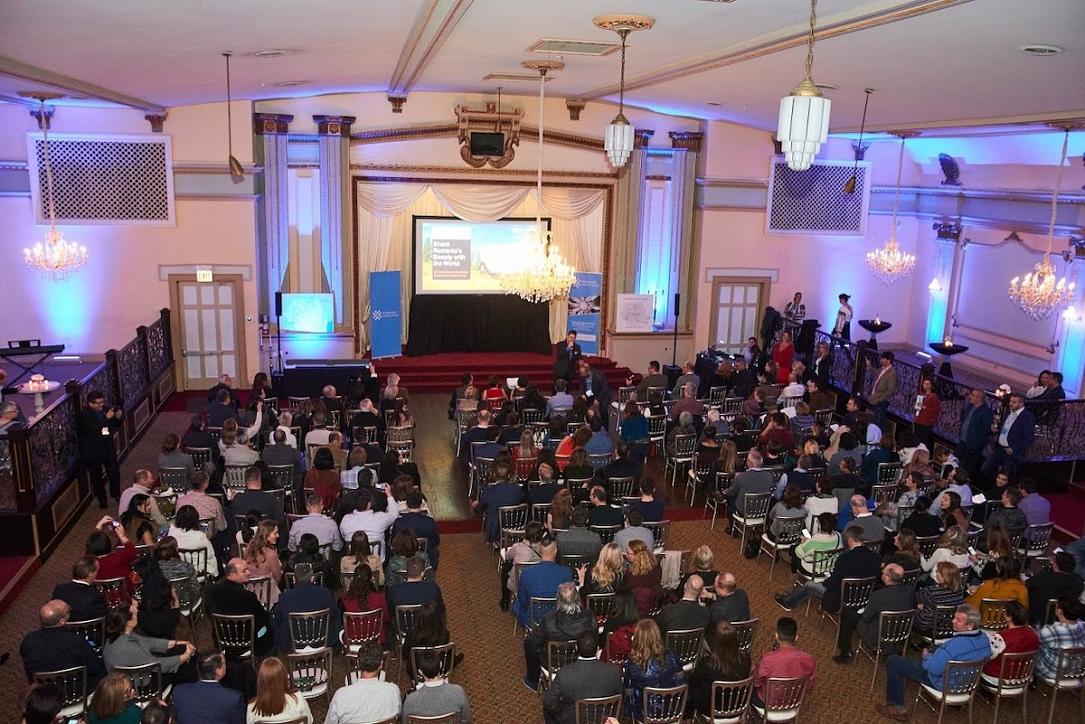 More than 300 people raised USD 100,000 at a fundraising event organized in Chicago by the Romanian United Fund. The money raised by the community in the United States will be directed to the Via Transilvanica project, a 1,000-km hiking route linking Putna (in Suceava) to Drobeta-Turnu Severin.

Every USD 1 donated for Via Transilvanica is expected to generate between USD 20 and USD 50 to the communities along the trail, according to a press release from the Romanian United Fund.

The Romanians in Chicago got together with the aim to raise funds for several non-profit initiatives in Romania, through the Romanian United Fund (RUF). For 2020, RUF proposes to the Romanian communities in the US ten new Romanian non-profit projects that deserve funding, in various fields such as education, health and civic involvement.

The Romanian United Fund is a fundraising platform for non-profit projects, founded by a team of young volunteers from Chicago, at the initiative and with the support of Mihai Lehene, a Romanian-born investor based in Chicago.

Inspired by routes like the Camino de Santiago in Spain, Via Transilvanica will link Drobeta-Turnu Severin, a city in southwestern Romania, where King Carol I first entered the country, to Putna, in the north-east part of the country. This is where Moldavia medieval ruler Stefan cel Mare (Steven the Great) is buried. In between the two localities, the route will go through ten counties on a 1,000 km distance.