Oldest casino in Romania to be converted into museum 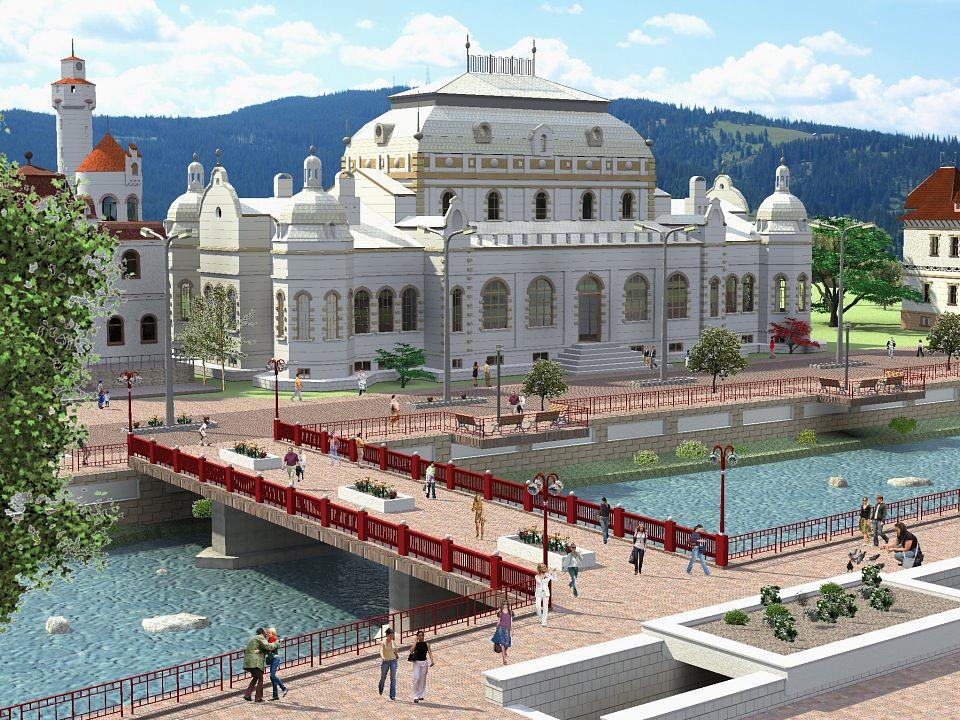 The Băilor Casino in Vatra Dornei, in northeastern Romania’s Suceava county, will be converted into a museum after undergoing refurbishment works, the Culture Ministry announced.

The casino, the oldest in the country, is a class-A historical monument. It was built between 1896 and 1898 by Viennese architect Peter Paul Brang. During the communist period, it was nationalized and turned into a workers’ club.

A 2004 Government decision gave the casino back to the Suceava and Rădăuţi Archiepiscopate, which allotted RON 16.5 million (EUR 3.4 million) for the refurbishment in 2018.

During a visit to the site, culture minister Bogdan Gheorghiu said the purpose of the refurbishment was to turn the casino “into a museum and cultural center of Romanian Orthodoxy.”

The project could also serve the Culture Ministry’s plan to develop in Liteni, at the Vârnav-Liteanu mansion, a training center for professionals involved in the refurbishment of architectural heritage, the ministry said. The center would also train museum and research institute professionals in a country with many UNESCO World Heritage monuments.