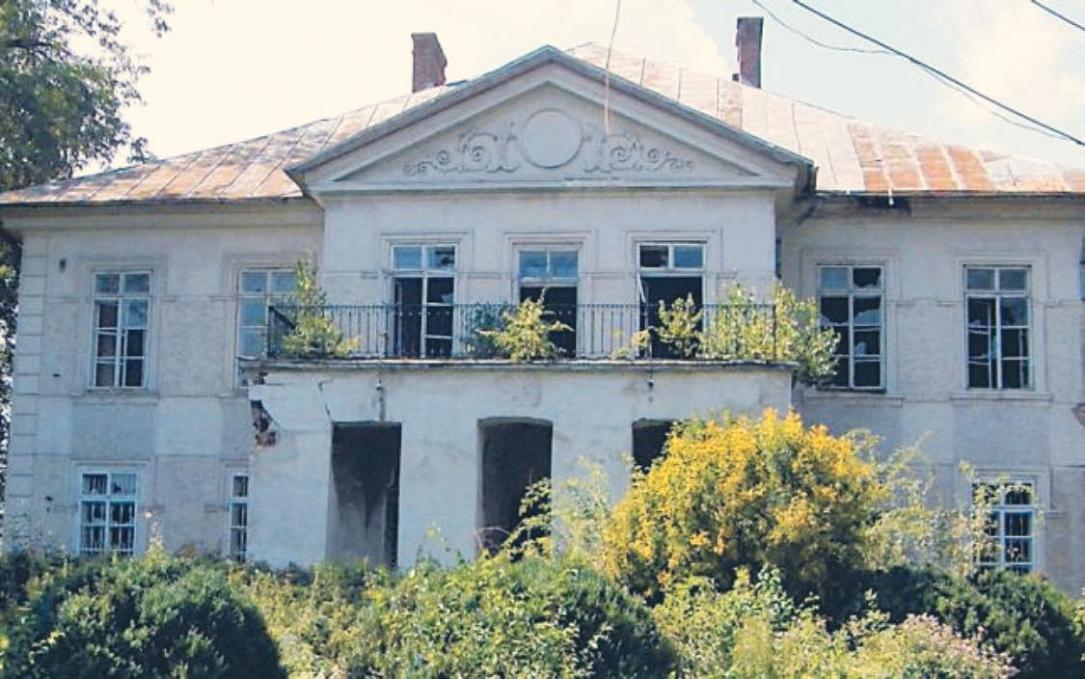 The descendants of the Sturdza family, an old Romanian aristocratic family, donated an 18th-century mansion and a plot of land of 150,000 sqm in Suceava county to the Romanian Ministry of Culture.

The ministry plans to restore the property and turn it into a training center for cultural restorers, local Digi24 reported.

The building, which is located in the town of Liteni, is registered in the List of Historical Monuments of Suceava county with the name “The Vârnav Liteanu House” (Casa Vârnav Liteanu). The mansion was built in the 18th century and is currently owned by a descendant of the Prince of Moldova Ioniță Sandu Sturdza.

“We want to turn the Vârnav Liteanu House, in the town of Liteni, into a training center for restorers, coordinated by the National Heritage Institute, to help develop and strengthen the professions involved in protecting the architectural heritage, but also to contribute to the specialization of professionals working in museums and research institutions,” culture minister Bogdan Gheorghiu said, quoted in a press release of the Ministry of Culture.

The mansion was built by the boyar Teodor Vârnav Liteanu in 1790, and then rebuilt in 1900. The communist Romanian state took over the building and its 40-hectare land from Alexandru C. Crupenschi, the son-in-law of Alexandru Vârnav Liteanu, under the Decree-Law no. 83/1949, Digi24 reported, quoting Suceava News. After nationalization, the mansion was used by the Itcani State Farm, and between 1960–2001 it housed an orphanage. The building was returned to Johannes Sturdza in 2003.