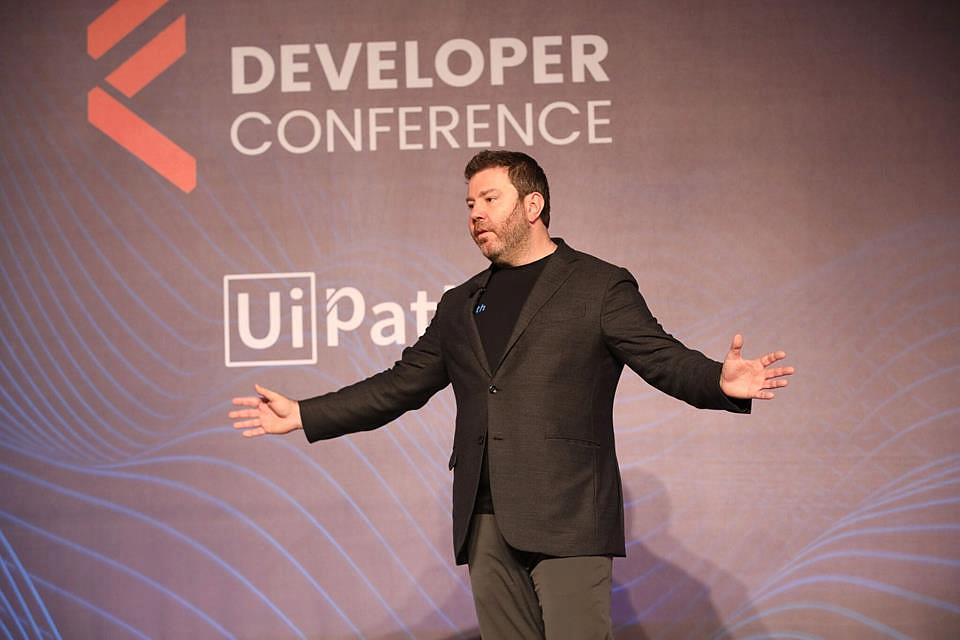 UiPath, a tech startup founded by two Romanian entrepreneurs in Bucharest, which has grown into the world’s leading robotic process automation (RPA) software company, raised USD 568 million in its Series D investment round. The company is now evaluated at USD 7 billion.

The new share sale was led by Coatue and joined by Dragoneer, Wellington, Sands Capital, and funds and accounts advised by T. Rowe Price Associates. Accel, who led the Series A and Series B rounds, and CapitalG and Sequoia who led the Series C round, all participated in this round, as did other existing investors, including IVP and Madrona Venture Group, UiPath announced.

UiPath drew its first important financing (Series A round) in April 2017. In the last 24 months, the company has grown its annual recurring revenue (ARR) from USD 8 million to over USD 200 million, and its valuation increased from USD 110 million to USD 7 billion. It also grew its employee base 16 times, to over 2,500 people.

“We are at the tipping point. Business leaders everywhere are augmenting their workforces with software robots, rapidly accelerating the digital transformation of their entire business and freeing employees to spend time on more impactful work,” said Daniel Dines, UiPath co-founder and CEO. “UiPath is leading this workforce revolution, driven by our core determination to democratize RPA and deliver on our vision of a robot helping every person. I am humbled by the amazing support our customers, partners and investors give us every day, inspiring us to work harder to evolve RPA as the platform that not only unlocks the true potential of AI, but also other emerging technologies. We are just getting started,” he added. 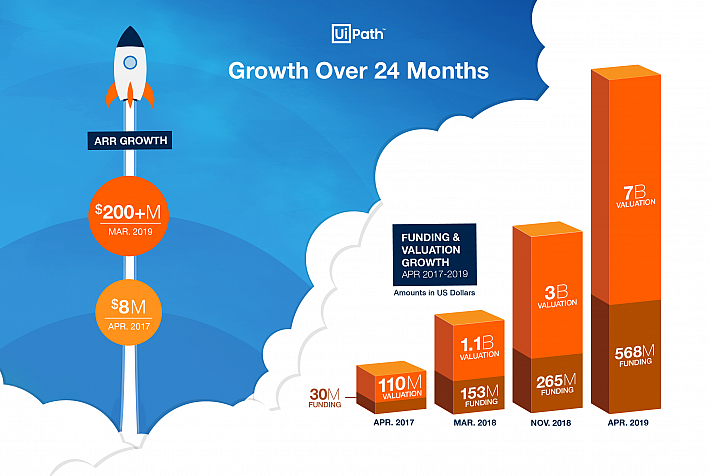