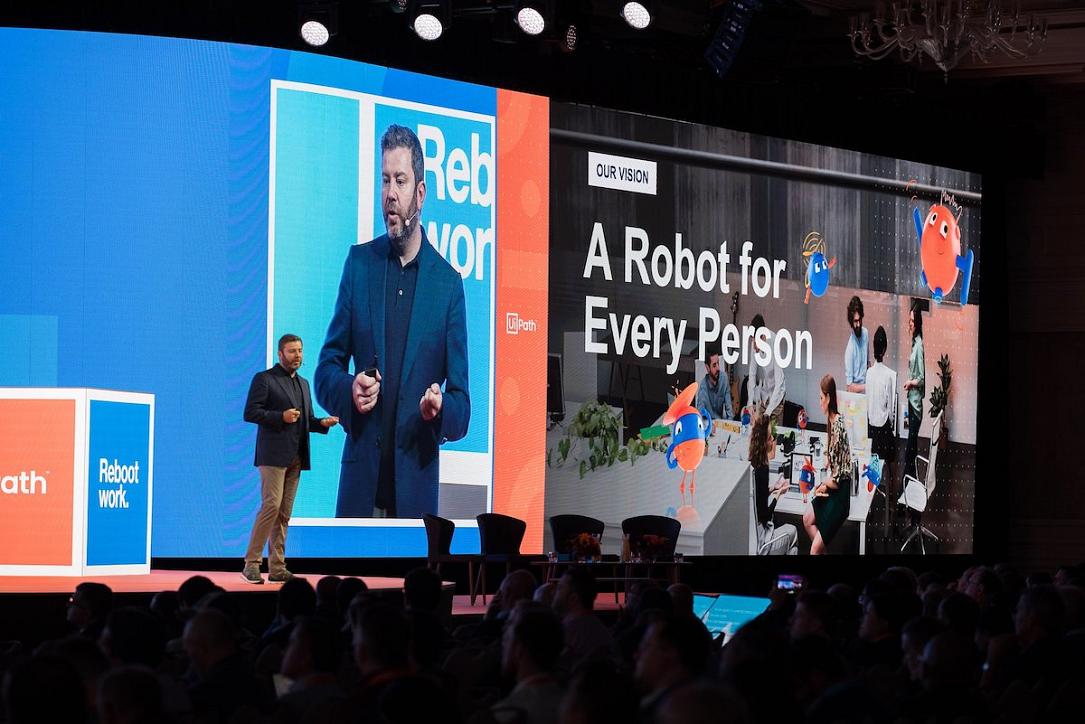 UiPath, the most valuable company ever launched in Romania, has reportedly started working with four investment banks on preparing the initial public offering (IPO) that could take place in the first half of 2021. The four banks are JPMorgan Chase, Morgan Stanley, Bank of America, and Credit Suisse, according to sources quoted by Bloomberg.

The IPO could bring UiPath’s valuation at over USD 20 billion, double compared to the most recent valuation announced by the company in July this year, after a USD 225 million funding round. At that time, the company reached USD 10.2 billion, up from USD 7 billion in a previous financing round in 2019.

In 2017, the company moved its headquarters to New York and started drawing impressive amounts of money from venture capital funds to develop its operations worldwide. In the last four years, the company has drawn over USD 1.2 billion from investors, including Alphabet’s CapitalG, Sequoia, and Accel, among others.

UiPath’s declared mission is to deliver ”a robot for every person,” to help companies free their employees from performing repetitive tasks and use them for more creative ones. The company has already automated millions of repetitive tasks for over 65% of the Fortune 500 companies.