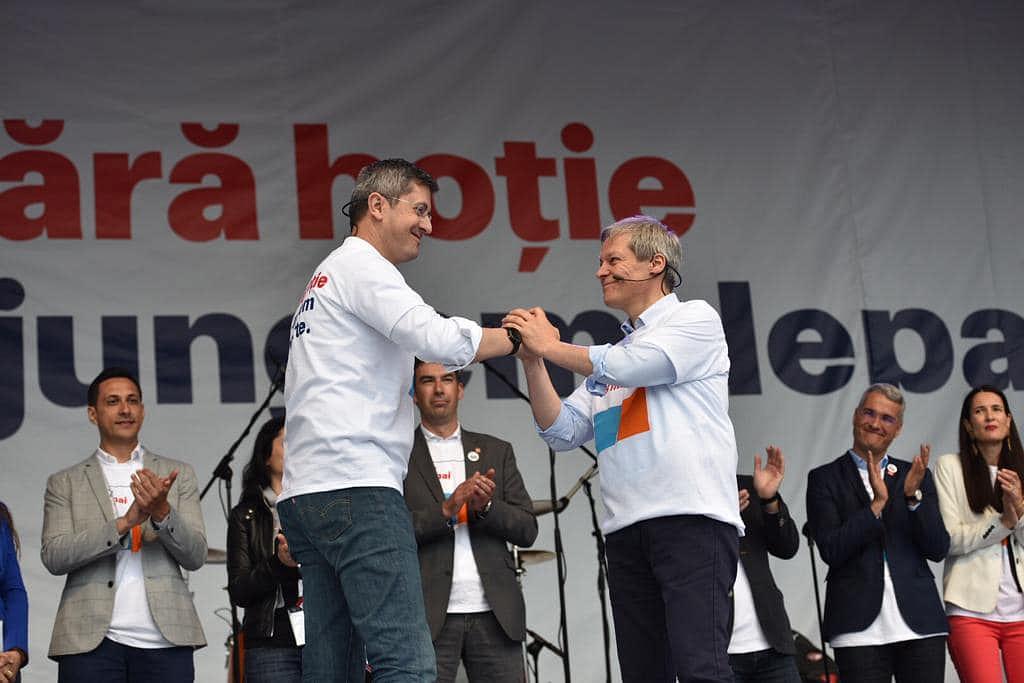 Romanian opposition parties Save Romania Union (USR) and PLUS announced on Tuesday, August 6, that they have agreed on a political alliance.

However, due to the lengthy judicial procedure of registration, they will have an electoral alliance for the presidential elections this fall. The protocol will be signed in the coming days.

The Alliance will propose common candidates for all three rows of elections in 2019 and 2020. For the 2019 presidential elections, the presidential candidate will be USR president Dan Barna, who will run in tandem with PLUS president Dacian Cioloş, the Alliance's prime minister proposal. For the local elections of 2020, the Alliance will designate common candidates for mayor (including Bucharest mayor), county council president, established based on negotiations or, in the absence of an agreement, by other means, such as internal elections in which all PLUS and USR members will participate or opinion polls.

For the parliamentary elections of 2020, the Alliance will propose joint lists of candidates for both the Senate and the Chamber of Deputies, including candidates previously nominated by each party. Eligible positions on the lists will be distributed through negotiations or, in the absence of an agreement, according to opinion polls.