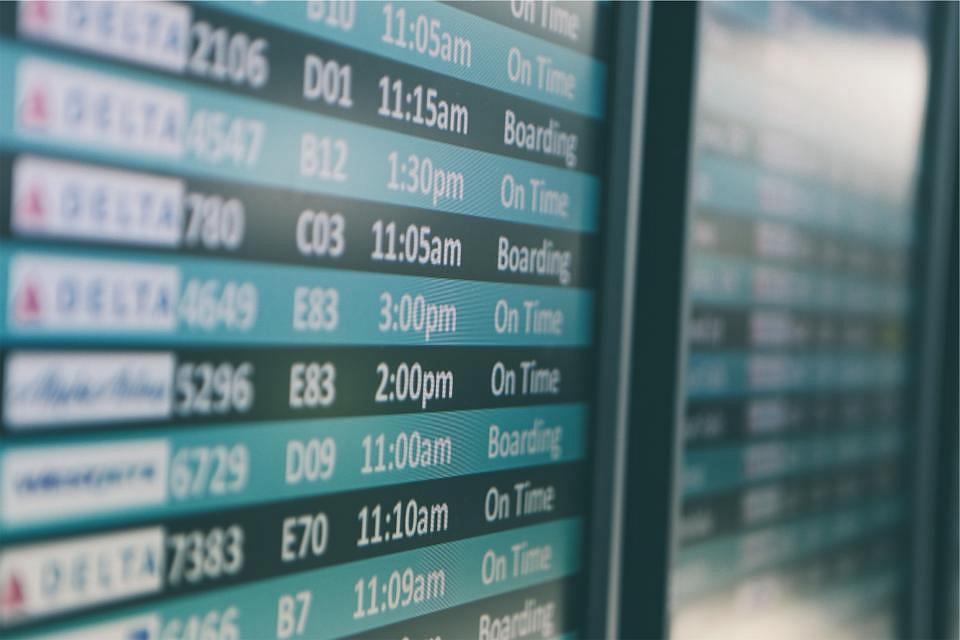 The main airports used by Romanians returning home for Christmas are Bucharest, Timisoara, Cluj-Napoca and Iasi, but this year the smaller airports tend to be more intensely used, according to Claudia Tocila, marketing manager of Vola.ro online flight booking firm.

While the number of passengers has not changed dramatically, there is visibly more traffic on the smaller airports such as those in Bacau, Sibiu, Craiova, Oradea, Suceava, Satu Mare, Constanta, Targu Mures and Baia Mare. Airlines opening routes toward these smaller cities visibly contributed to this pattern, she added, according to local Wall-street.ro.

The main departure airports used by Romanians returning home remain this year the large cities in Europe such as London, Rome, Milan, Paris, Berlin, Barcelona, Madrid, Brussels and Dublin where Romanians are working or studying. But there are also Romanians who return home from Dubai, New York, Amman or Beijing.

The average price for a final destination flight to Romania is EUR 155 for the round trip flight. On average, tickets include a 10-day stay in Romania and the most requested travel dates include departure (from the location abroad) on December 17-23 and the return on January 3-7.