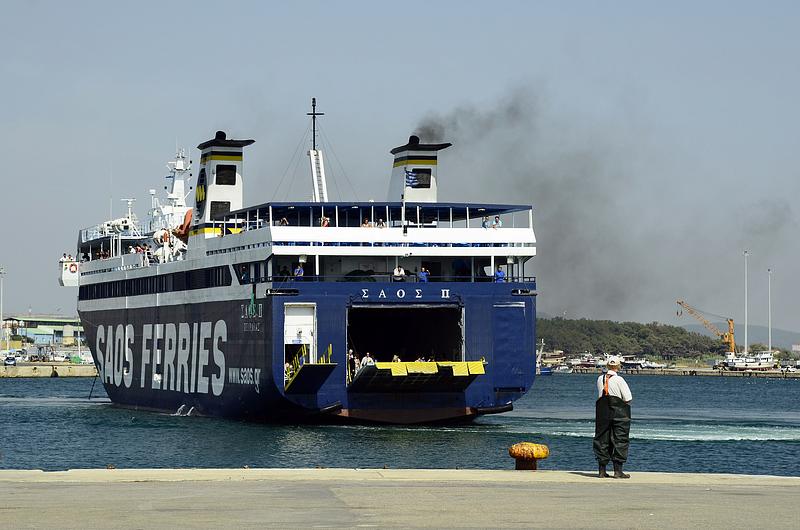 Hundreds of Romanians are among the 1,500 tourists blocked on the island of Samothraki, in northern Greece, as the ferry connection to the mainland is unavailable, Digi24.ro reported.

The ferry broke down as did the ship sent to replace it. The problems started a week ago when ferry SAOS 2 broke down. The only remaining connection to the continent was a ship that could carry passengers but not cars. Las Friday, the Greek authorities announced they found another ship, Azores Express, that could transport both vehicles and passengers and which should have started connecting the island on Saturday. The first trip couldn’t be carried out because of the weather and afterwards the ship broke down. A new ship is to ensure the transport to the mainland on Wednesday, August 14, according to Greek media quoted by Digi24.ro. Vegetation fires also broke on the island.

“We tried to find accommodation, of course everything was full; some people slept on the ground, on sleeping pads, in the wind, in between the cars, each how they could manage,” one tourist told Digi24.ro.

Last week, the Foreign Affairs Ministry (MAE) issued a travel warning for Greece, informing of the high risk of vegetation fires because of the high temperatures. MAE also informed about the breakdown of the ship carrying vehicles on the Alexandroupoli – Samothraki route and its temporary unavailability and of the fact that passenger transport is provided by an auxiliary ship, Digi24.ro reported.