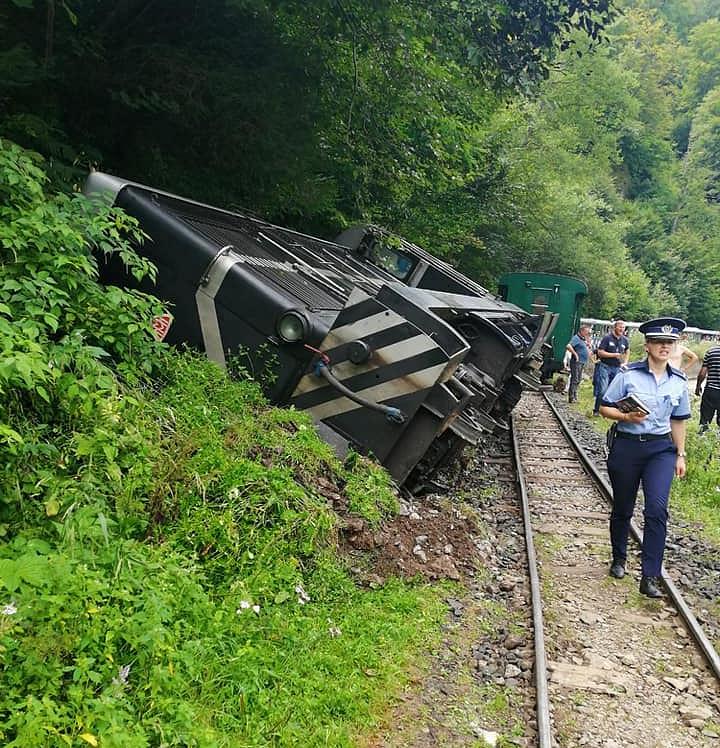 Twelve tourists were injured after the locomotive of an old steam train mocanita running on Vaserului Valley in the northern Romania region of Maramures derailed on Saturday, August 10.

Teams from the emergency rescue service SMURD and the Ambulance, as well as volunteers from the Maramures Mountain Rescue Service and mountain gendarmes went to the scene.

A representative of the Forest Railway Company (CFF), which operates the mocanita train, told local Agerpres that an internal investigation would be launched as soon as possible to find out the causes of the railway incident. As a first measure, the CFF administration temporarily suspended tourist trips with mocanita.

A mocanita is a narrow-gauge railway in Romania, with the trains having steam-powered locomotives. These railways were mainly built for cargo services but this function is mostly gone today, the trains being rehabilitated and used for tourism purposes.