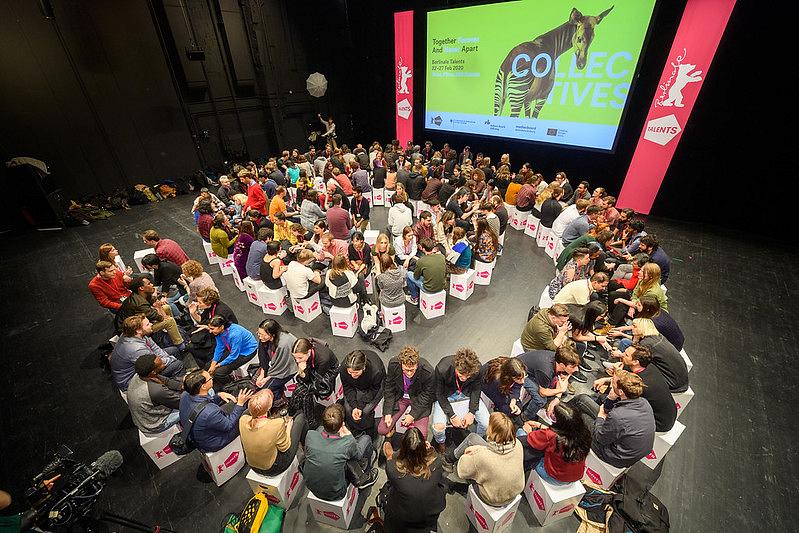 Three film professionals from Romania are among the 205 selected for the 19th edition of Berlinale Talents, a talent development program that explores the how and why of movie-making.

Marina Palii, who holds dual Romanian and Moldovan citizenship, stars in Cristi Puiu’s Malmkrog. Puiu won the Best Director award in the Encounters section of the 2020 Berlin Film Festival for the movie. She also played Sonia in a local television adaptation of Dostoevsky’s Crime and Punishment.

Romanian-Hungarian cinematographer Boróka Biró received the Young Hope award at the Gopo Awards for the cinematography of It Takes Two to Fence, an independent feature directed by Andrei Gheorghe. She is currently a camera operator with the first Romanian HBO series directed by a female director.

The selected talents will take part in a five-day virtual program of tailor-made events with experts holding workshops and talks, some of which are open to the public online.

Berlinale Talents, which this year has the theme of ‘Dreams,’ takes place between March 1 and March 5. It is an initiative of the Berlin International Film Festival.