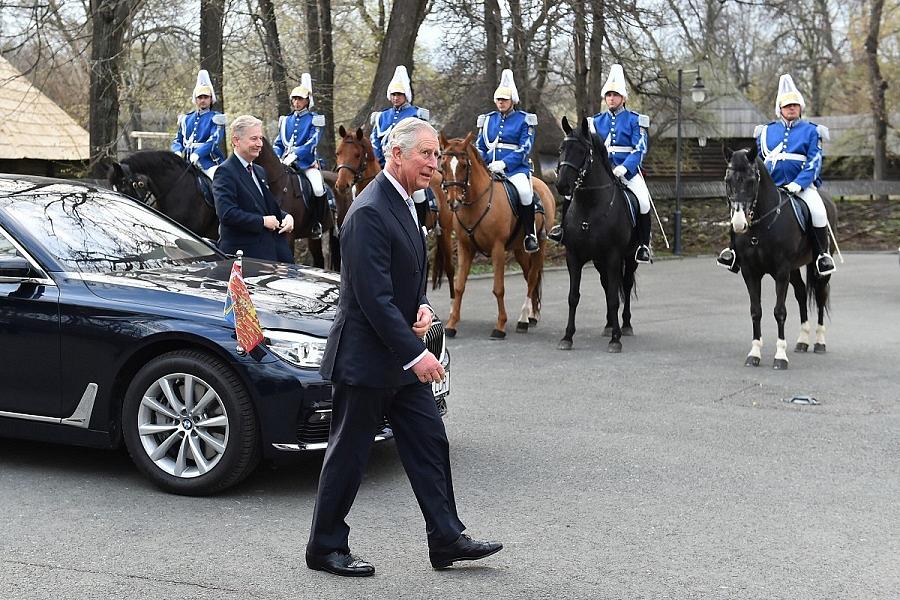 A total of 46% of the Romanians believe that the local monarchy was a positive thing, according to a recent survey performed by Avangarde, and quoted by the public television TVR. At the same time, 30% believe the opposite, and the rest did not express an opinion.

Romania officially became a constitutional monarchy in 1881, when Carol I was crowned king. He had been ruling the country since 1866. The monarchy ended in 1947, when King Michael I was forced to abdicate.

The survey was conducted over the phone between December 26 and January 7. A total of 710 people were surveyed. The maximum tolerated error is of plus, minus 3.8%.

The same survey showed 37% of those questioned believed that a referendum about returning to a monarchy form of government would be needed. While 46% said such a referendum is not needed, 16% said they could not asses if the referendum would be necessary.

The survey also looked at the popularity of members of Romanian Royal House and other royal figures. Princess Margareta, the Custodian of the Crown, and former prince Nicolae are ranked equally in the preferences of the Romanians. Both of them attracted the positive opinion of 41% of the respondents in the survey. However, Charles, Prince of Wales outranks them both, with 54% of the respondents declaring a positive opinion on him.

The first mentions about a potential referendum about the country becoming a constitutional monarchy emerged at the end of last year, after the death of King Michael I, Romania’s last monarch. The country gave a state funeral to the late king and thousands joined the funeral ceremonies in Bucharest, alongside representatives of many European and international royal houses, including Prince Charles of Wales, former King Juan Carlos and Queen Sofia of Spain. Millions more watched the funeral on TV. People also queued to pay their respects while the king’s casket lay at the former Royal Palace in Bucharest, throughout the national mourning days.

A draft bill concerning the status of the Romanian Royal House as an autonomous public utility legal entity is currently under debate.

Prince Charles has long been popular in Romania because of his contribution to supporting and promoting Romania’s natural and cultural patrimony. The prince owns several properties in Romania, including in the Viscri village in Brasov county. The village has received an increasing number of tourists since the prince has started vacationing there.

Prince Charles reveals what brings him to Romania