Skip to main content
Social
Study: Romanians are pro-US, most see Russia as the greatest enemy of national interests 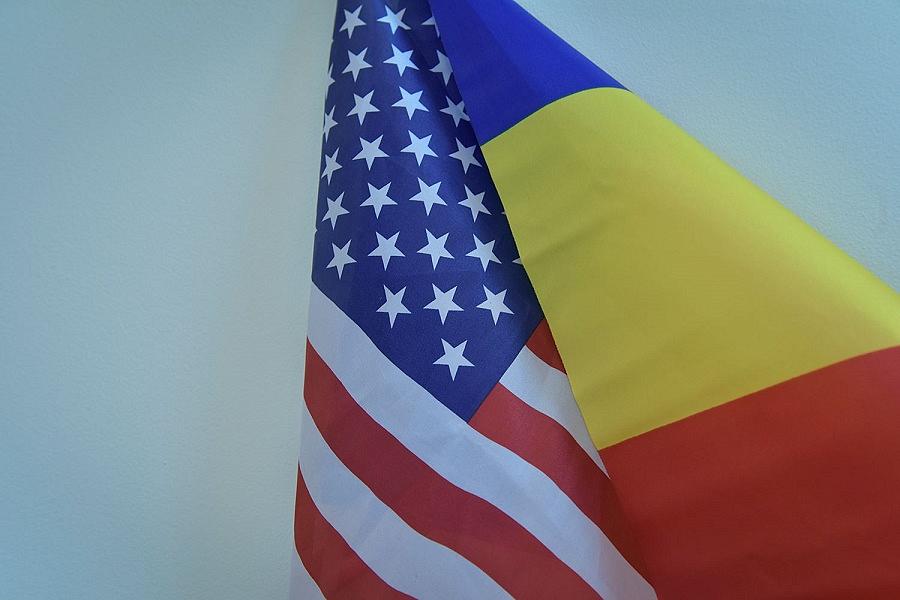 The Romanians continue to be pro-US, most of the respondents to a recent study by Avangarde saying that Romania should keep close relations with this country, and that the US should remain the main strategic partner of Romania.

The study was carried out nationwide between October 17 and October 20. A total of 803 people took part in the survey.

When asked to choose from a list a country with which Romania should have the closest relations, 37% of respondents chose the US, 25% chose Germany and 11% said France. Only 9% said China or Russia and 7% chose the UK. Meanwhile, almost three quarters of respondents (74%) said the US should remain the main strategic partner of Romania.

However, when asked to choose a European country that should be Romania’s main partner, 45% said Germany, 29% chose France, 16% chose the UK, 7% said Russia and 2% said Italy.

The study also showed that most Romanians (87% of respondents) think that the new US ambassador to Romania, who should take over the new job at the end of this year, should continue to support the fight against political corruption started by the National Anticorruption Department – DNA.

When it comes to Romania’s relations with Russia, 47% of respondents said they need to be improved, 29% believe they are good and should remain the same, and 24% said Romania should move away from Russia. Meanwhile, 31% see Russia as the biggest enemy of Romania’s interest. This was the highest share reported for a country, with the next on the list being Hungary – with 9% of respondents seeing this country as the greatest enemy of national interest, the US – 5%, France – 4%, and Germany – 4%.