Update: Former Bucharest mayor sentenced to 10 years and 8 months in jail for corruption 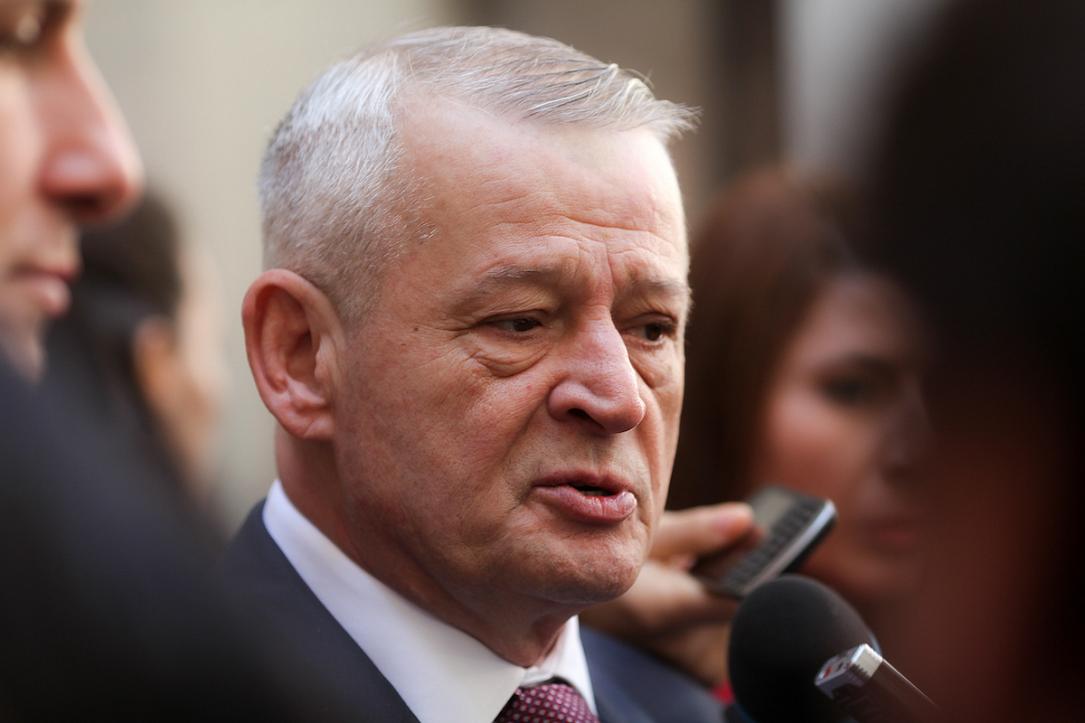 Update: Police officers couldn't find Sorin Oprescu after the court's decision on Friday, May 13, so he was added to the list of fugitives wanted by the Romanian Police. According to the local media, the former Bucharest mayor left the country before the court's ruling.

Initial story: Former Bucharest mayor Sorin Oprescu has been sentenced to 10 years and 8 months in jail for corruption. He was charged with bribery, setting up an organized criminal group and abuse of office.

The decision of the Bucharest Court of Appeal, ruled on Friday, May 13, is final. It is also higher than the initial conviction of 5 years and 4 months ruled in May 2019.

According to the Anticorruption Directorate (DNA), in September 2015, former mayor Oprescu received EUR 25,000 from his subordinate Bogdan Popa, at his home in Ciolpani. The prosecutors said the money came from acts of corruption.

DNA prosecutors also accused Bogdan Popa of setting up an organized criminal group, which was led by Sorin Oprescu starting 2013.

Businessmen and people who managed several institutions subordinated to the Bucharest City Hall and were involved in the former mayor’s illegal schemes were also sent to court in the same case and now sentenced to jail. Bogdan Popa, for example, received a sentence of 11 years and 6 months, according to Hotnews.ro. Cristian Stanca, Oprescu’s former driver, got 7 years and 2 months in prison, while Mircea Octavian Constantinescu, former director of the City Hall’s Economic Department - 6 years and 10 months.