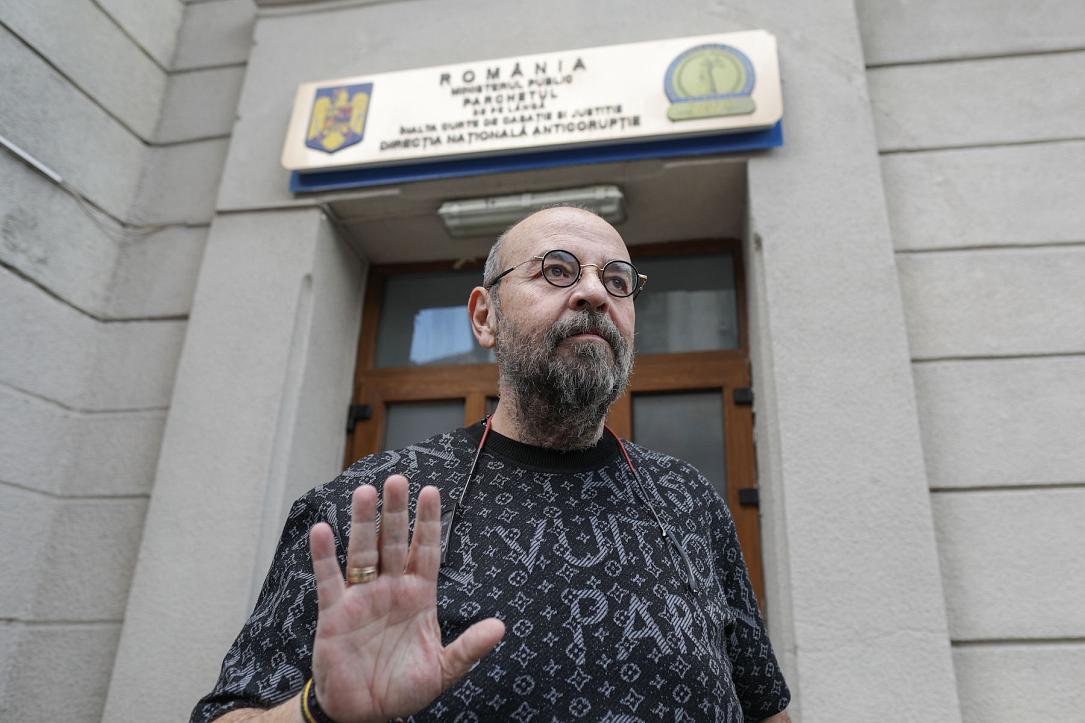 The Bucharest Court of Appeal sentenced District 5 mayor Cristian Popescu Piedone to four years in jail for his indirect responsibility in the Colectiv tragedy on October 30, 2015, when 64 people died after a fire at a rock concert. The Colectiv club, where the fire took place, was functioning without all the legal permits and didn’t respect fire safety regulations.

The final sentence comes after six years of court proceedings. It is lower than the initial conviction ruled by the Bucharest Court for Piedone, which was eight and a half years.

In the same case, one of the club’s owners, Alin George Anastasescu, was sentenced to 11 years and 8 months in jail while the other two co-owners, Paul Gancea and Costin Mincu, both got 8-year sentences, according to Digi24.ro.

The two technicians who set up the fireworks for the rock concert, which started the fire, were also sentenced to 6 years and 10 months in jail. Their manager got a parole sentence.

Two firefighters from the Emergency Department (DSU), who were supposed to check that the club met all the safety regulations, will also spend 8 years and 8 months in jail.

Meanwhile, the court decided to acquit three clerks from the District 4 City Hall, ruling that only the former District 4 mayor, Cristian Popescu Piedone, was responsible for the club operating without meeting all the legal requirements.

Piedone commented on the sentence pointing to the legislation void in Romania: “I signed a paper, all mayors in Romania do this. You can’t expect that a mayor, with all the workload, can check everything. That’s what the mayor’s office is for. The mayor’s role is to go to jail when he becomes a nuisance.”

He added that he would “leave this shitty world” and turn himself in “with dignity, honor, and respect,” adding that he would help paint the cells and help create better conditions at the Rahova penitentiary, which is also located in District 5, where Piedone has served as mayor in the last two years. “Prisons are for people, be they guilty or innocent,” he concluded.

Piedone, 59, was mayor of Bucharest’s District 4 from 2008 until November 2015, when he resigned due to public pressure following the Colectiv fire. He was the first public official to step down after the tragedy but was soon followed by the Social Democrat prime minister Victor Ponta, who resigned after massive anti-corruption protests in Bucharest and across the country.

However, Piedone returned to politics as early as April 2016, when he registered as a candidate in the elections for mayor of District 4. His candidacy was barred by the Bucharest Court, following protests by the Colectiv victims’ families. In 2020, he switched to District 5, where he was elected as mayor despite his ongoing trial.