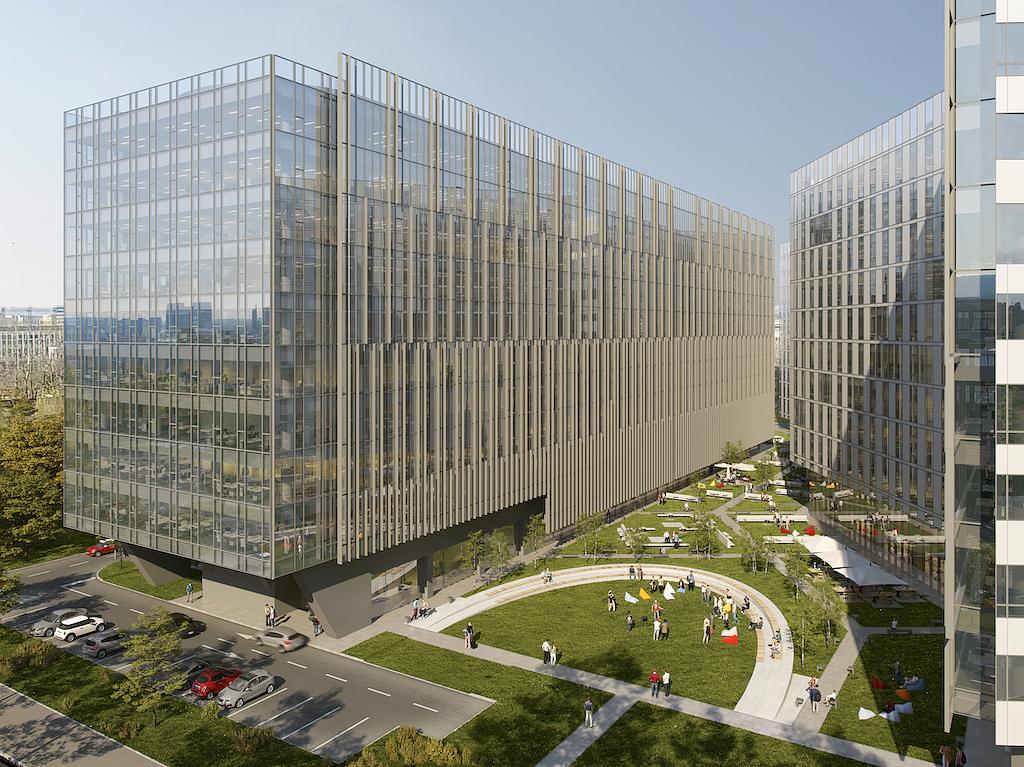 Austrian group S Immo, the owner of the Sun Plaza shopping mall in southern Bucharest, is discussing the acquisition of the Campus 6.2 and 6.3 office buildings developed by Swedish group Skanska near the Bucharest Polytechnic University.

Local media revealed in mid November that Israeli group Shikun & Binui and “another unidentified bidder” were in talks with the Swedish developer for the two office buildings. The transaction is estimated at around EUR 100 million, according to data from the real estate market, quoted by Ziarul Financiar.

Last year, Skanska sold the first building in this project, Campus 6.1, with an area of 22,000 sqm, to Austrian group CA Immo for EUR 53 million. Skanska also sold the three office buildings of its first project in Bucharest - Green Court, to Globalworth, for EUR 127 million.

The Swedish group has another office project under development - Equilibrium, located near Green Court, in the Barbu Vacarescu - Pipera office hub.